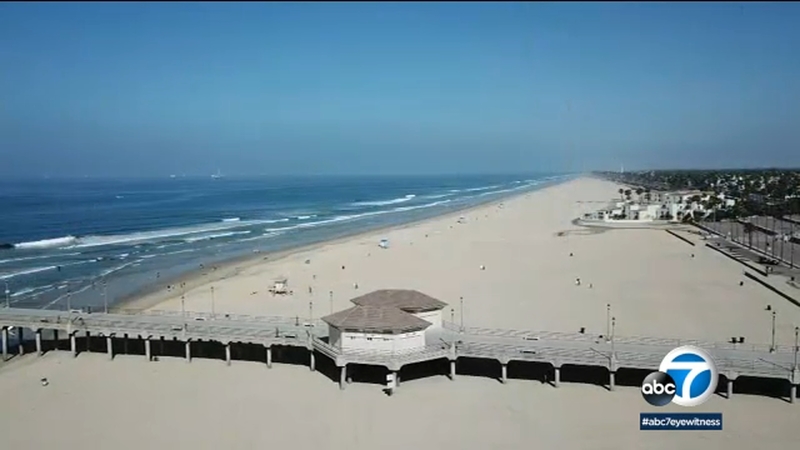 The city council's action, which came during an emergency meeting, "affirms an amicus brief filed by the City of Newport Beach - along with declarations from the City Manager, Police Chief, Fire Chief, and a senior Recreation & Senior Services official - supporting the litigation," according to a news release.

The statement said Newport Beach will continue to "do everything possible to safely reopen the city's beaches," which remained closed and mostly deserted Saturday.

Newport Beach officials said Newsom announced his directive on Thursday without seeking the city's input on beach safety or a weekend plan that had already been in place. The public safety plan had been crafted by officials from the Newport Beach police, fire and lifeguard departments.

In Huntington Beach, barricades were blocking the bike path after the governor ordered all Orange County beaches shut down.

Authorities were out in force making sure everyone complied with the beach closure. There was a long stretch of empty sand on the beach -- a far different scene from last weekend when tens of thousands headed to the coast.
EMBED More News Videos

The closure once again drew protesters on Saturday demanding the beaches be reopened. In Los Alamitos, several dozen people gathered to make their voices heard, angry the stay-at-home order remains in place.

Many say the governor's action went too far.

"We are all impatient," the governor said during his daily briefing on Friday. "We have to be really deliberative on how we reopen this economy."

Newsom noted the state just passed the grim marks of 50,000 confirmed infections and 2,000 deaths but that hospitalization statistics are heading in a better direction and that has him hopeful.
Judge denies request to overturn Gov. Newsom's Orange County beach closure for now
EMBED More News Videos

Why women, younger people have more vaccine side effects 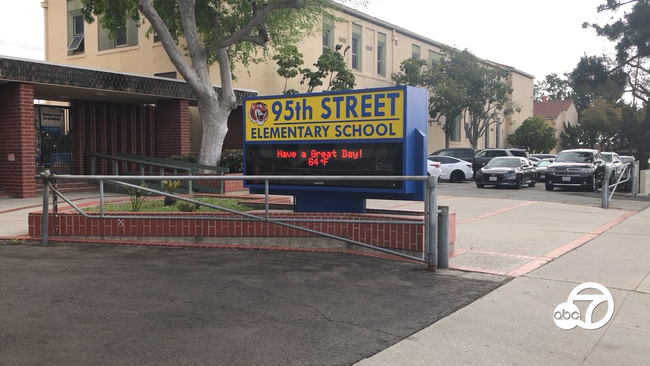