The change comes after thousands experienced issues with the app amid high demand.

A new improvement has been implemented for the system that Orange County uses to schedule COVID-19 vaccinations for residents.

A new improvement has been implemented for the system that Orange County uses to schedule COVID-19 vaccinations for residents. The change comes after thousands experienced issues with the app amid high demand.

Developers for Othena.com admit the system was caught off guard when the county opened vaccinations to those age 65 and older.

The system had more traffic than it could handle, leaving many residents frustrated and staff at CuraPatient working out the bugs.

One solution is a virtual waiting room, which was rolled out Wednesday night.

"Now they register, they will be invited to go get an appointment, they will have time to go get that appointment. If they can't take that day, it'll flow over," Nguyen said.

Staff say appointments are limited by the number of available vaccines.

Since launching the app, staff say the county has registered over 350,000 people and vaccinated more than 55,000.

"As a matter of fact, our singular constraints are really getting enough appointments in the system," said Norm Katz, head of commercial operations.

However, Othena developers admit this project was ambitious.

"Typically, a system like this is difficult in the best of times to roll out in a year, let alone in a couple weeks," Katz said.

Staff at CuraPatient say their proposal for creation of the app was chosen based off of past work experience with the county's IT department. Othena says the contract isn't a profitable one for the company.

"We took the contract not as a moneymaker, per se. For example, we're spending $50K a month on just server costs," Nguyen said.

Developers say the Spanish version of Othena should be available within the next two weeks.

Meanwhile, in addition to the Disneyland vaccination site, a new Super Point of Dispensing or "POD" site for vaccinations will open Saturday at Soka University of America in Aliso Viejo. The vaccinations will be administered in the university's gym. 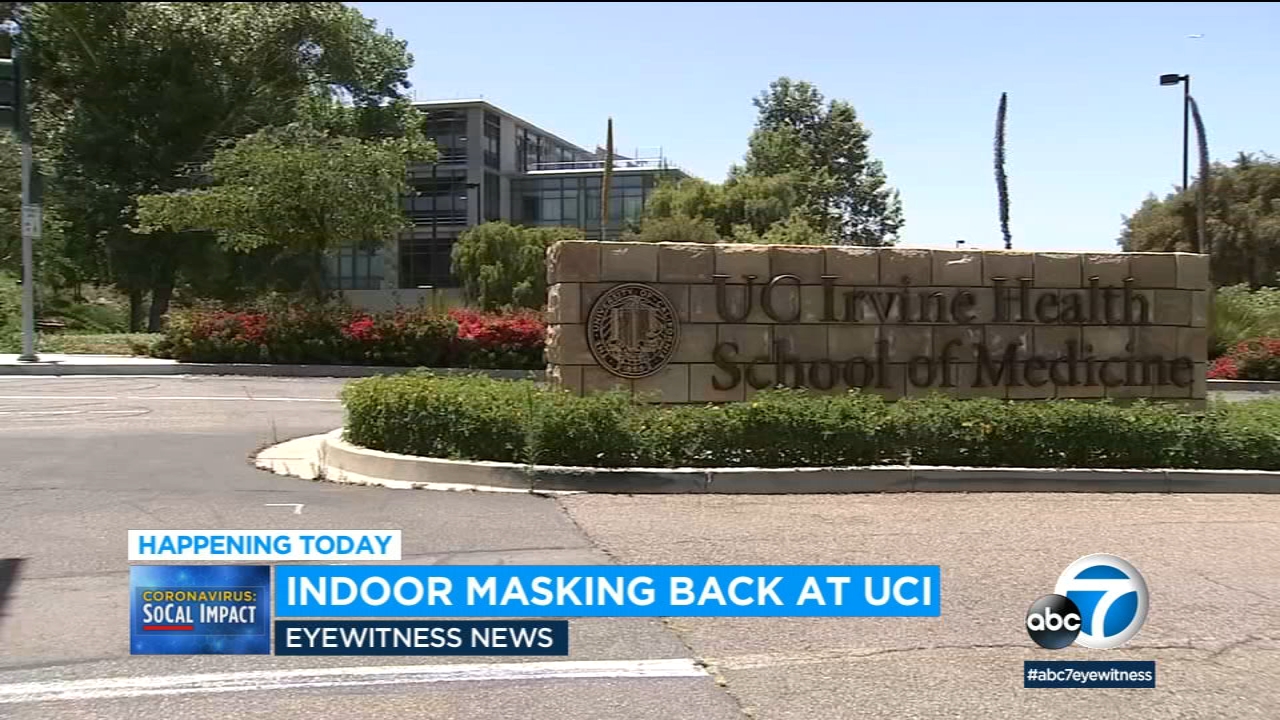 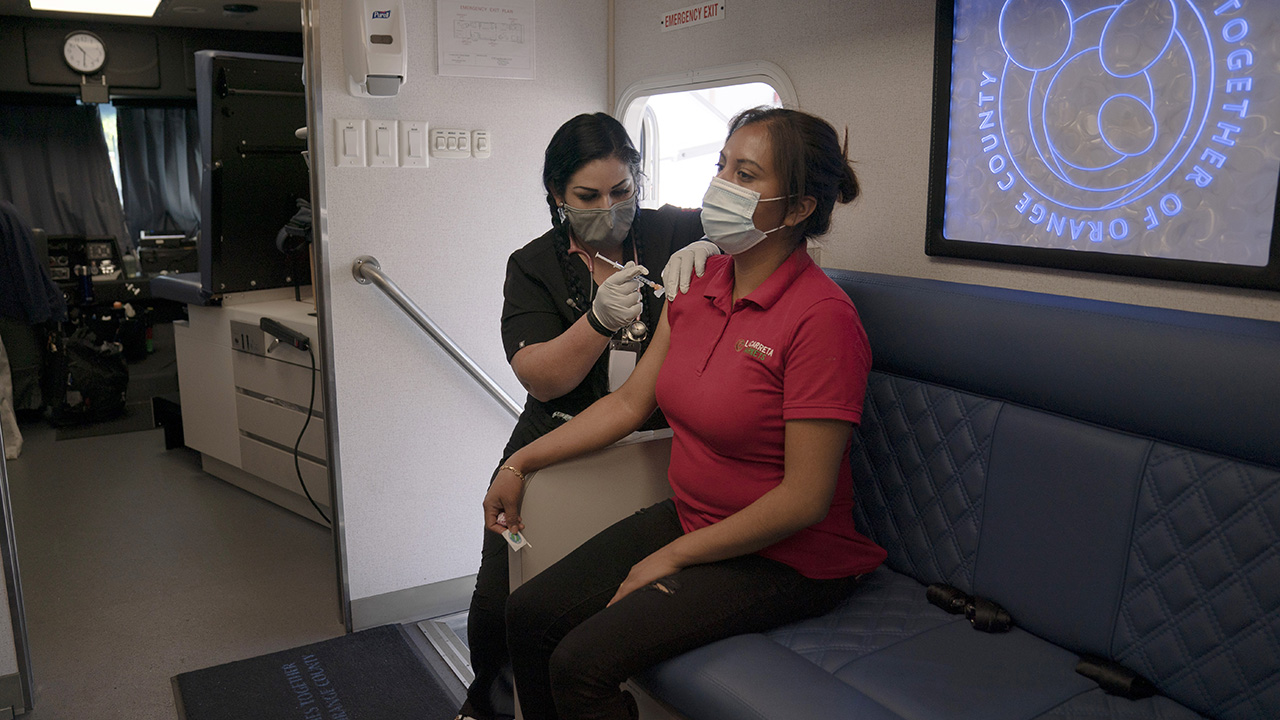 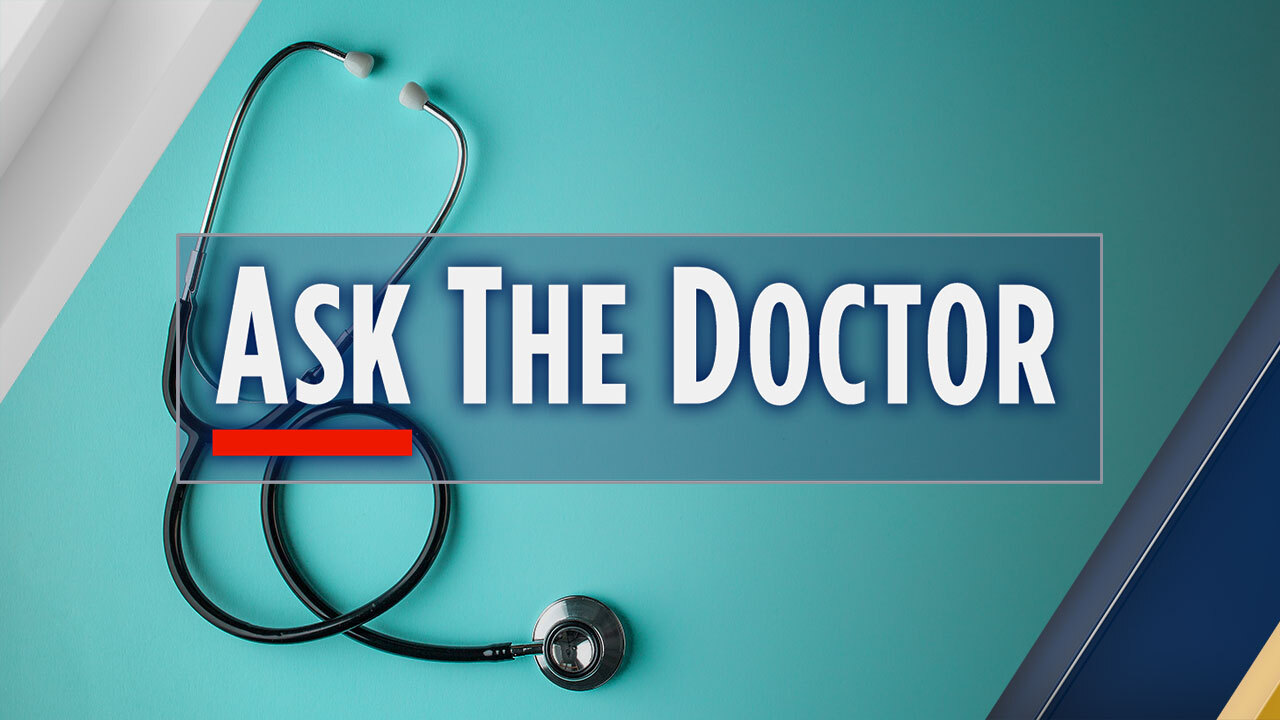 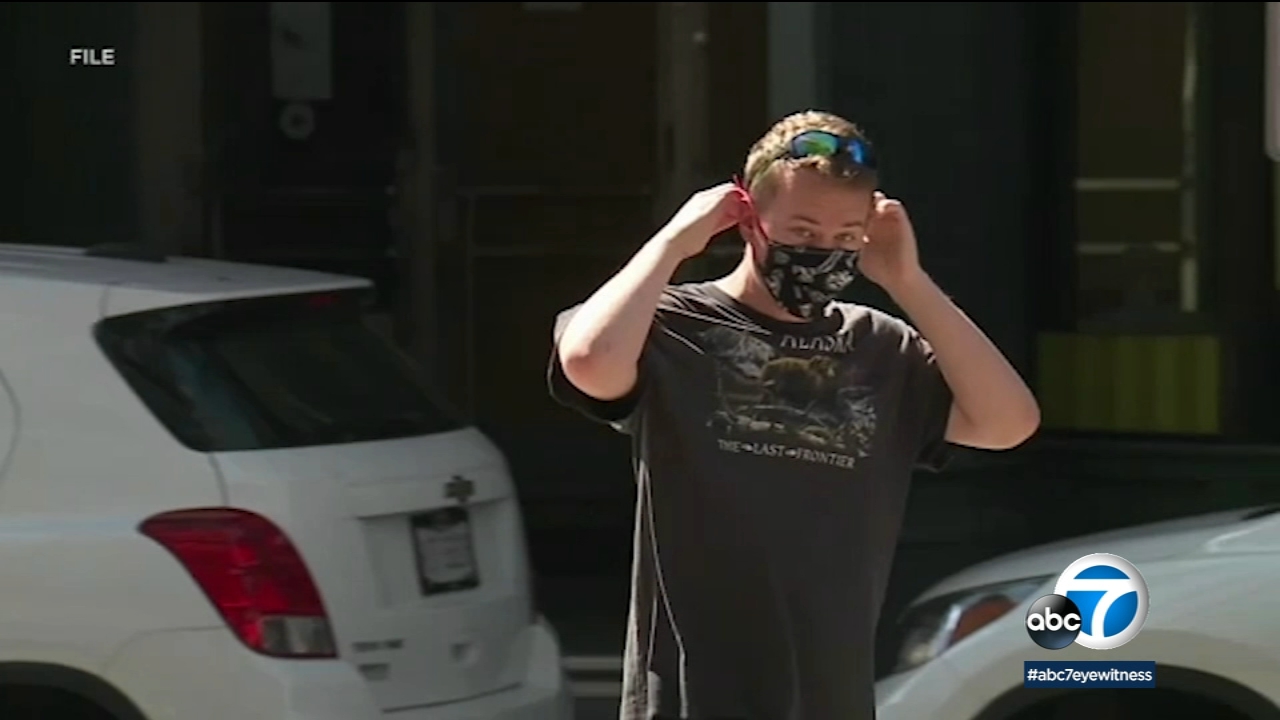