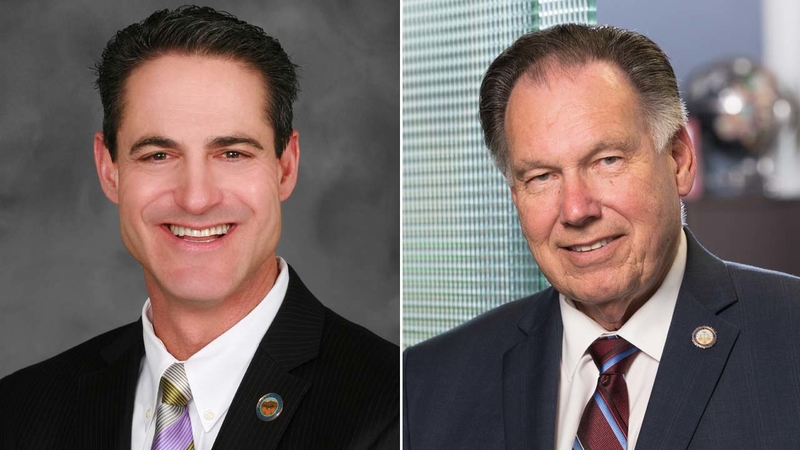 Spitzer had attacked Rackauckas on alleged mismanagement of the county agency he had overseen for 20 years. He hammered him on a controversy involving the illegal use of jailhouse informants among other cases. Spitzer called the incumbent "a bad lawyer" and a "terrible liar."

"It may sound crazy the day after an election, with results still being counted," Spitzer told ABC7, "but I just have to tell you: I'm already looking at the work that has to be done to keep Orange County safe."

Rackauckas had lashed back on what he termed Spitzer's temper and a lack of ethics and maturity, saying he's a "complete self-promoter (who) doesn't have any moral compass."

Rackauckas, 75, was first elected in 1998 and is currently serving his fifth term. His previous election and re-election bids had been relatively smooth -- running unopposed in two of those efforts and winning by wide margins in the others.

The incumbent district attorney declined ABC7's request for an interview Wednesday. He has not conceded the race.