Homeless encampment near Angel Stadium in Anaheim coming down

Cleanup is underway at the homeless encampment along the Santa Ana River Trail near Angels Stadium in Anaheim, where nearly 1,000 people live.

ANAHEIM, Calif. (KABC) -- The last and the largest homeless encampment in Orange County is coming down on Monday.

The Orange County Sheriff's Department is calling this a soft launch to the removal of homeless people in the area. They are clearing a two-mile stretch of the Santa Ana River Trail from Memory Lane in Orange to Taft Avenue and Ball Road near Angel Stadium. Between 500 to 1,000 people live in the area.

"I think it's going to be hard to make everybody leave because we don't have places to go," said Angela Peifer, who has lived at the homeless encampment for 2.5 years.

Peifer was recently accepted into a housing program, but her move-in date is unclear. She said she's nervous about the removal process, which started Monday morning.

"We will do everything we can through services, outreach to help people get back home, but we're not going to come in with a show of force on day one and just start moving people out. At some point, everybody will have to be off the riverbed," said Undersheriff Don Barnes of the Orange County Sheriff's Department.

The Orange County Sheriff's Department says their goal is for those living here to leave voluntarily. The question is, where do they go? A survey by the city of Anaheim late last year found 2,500 beds in north Orange County, but that doesn't mean they're all available. Some living in the camp said finding housing has proven difficult.

For the past few months, Orange County officials have been cleaning up along the Santa Ana River for a three-month project on maintenance of the flood channel. It's also meant to rehab the surrounding environment, which has been polluted.

The area is not considered safe for people to live, and in previous cleanup efforts, hazardous materials such as 4,600 needles and 315 tons of trash have been discovered.

"The riverbed is not designed for human habitation, for people to live on it. We know that there's a lot of issues that have come up as a result of the habitation on the riverbed, a lot of toxic issues, human waste, chemical waste and some public safety issues as well," Barnes said.

According to Barnes, there is no timetable for removing all homeless people from the river trail, but one week would be optimal.

Homeless advocates say this removal process will simply push people to sleep in parks and on sidewalks and lead to other encampments in Orange County. 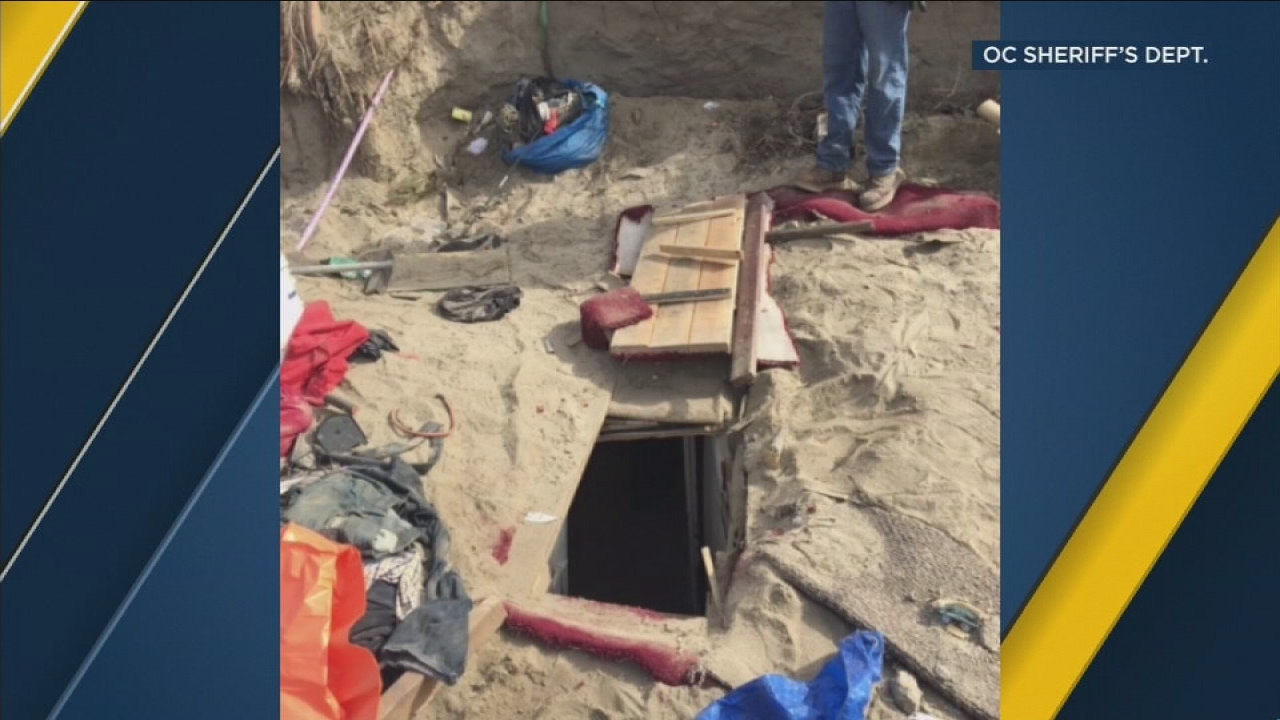 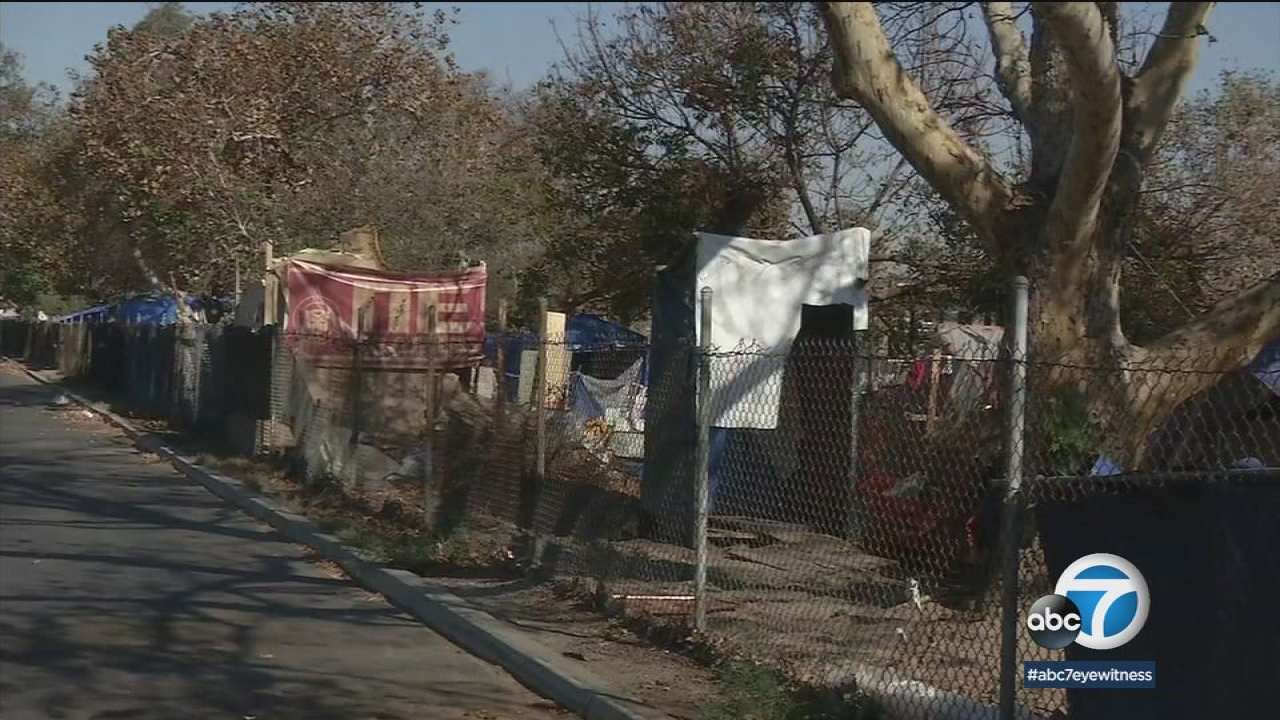 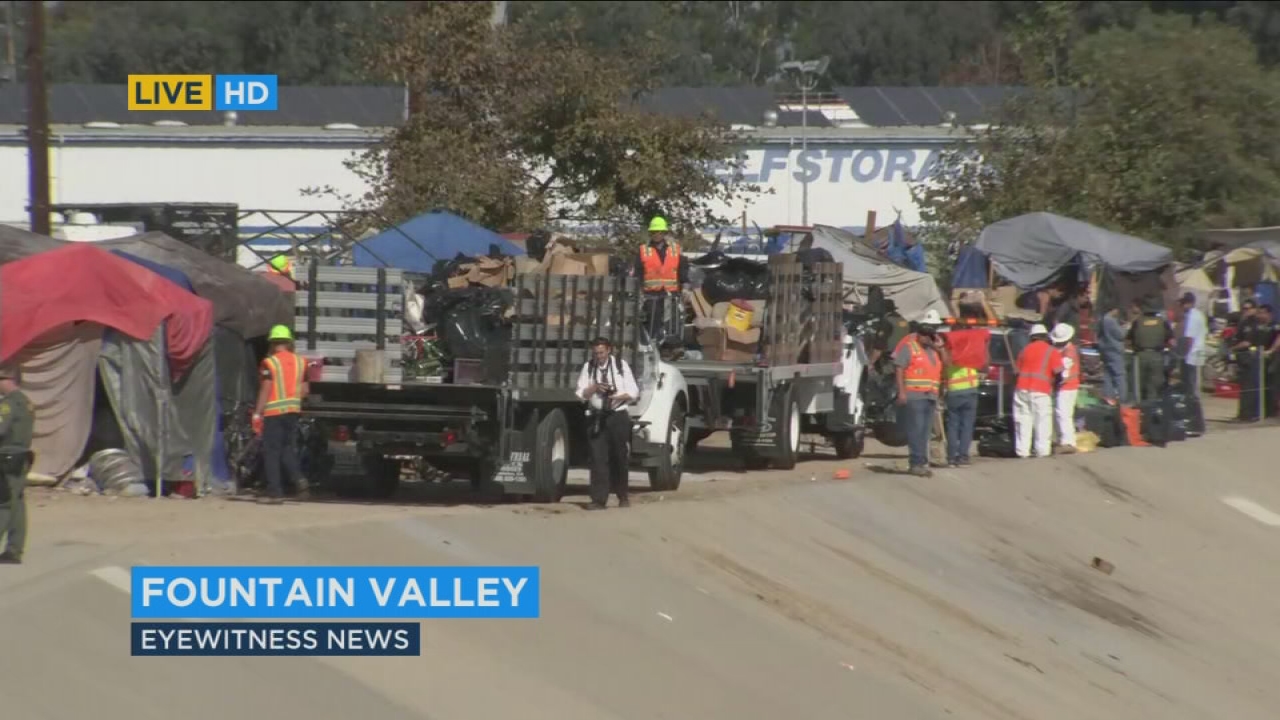