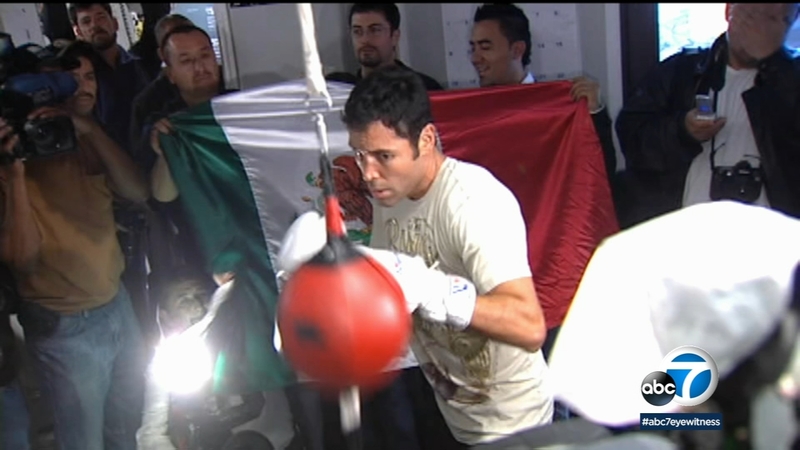 Oscar De La Hoya is being accused of sexual assault in a civil lawsuit.

It was filed this week by a former employee of his tequila brand Casa Mexico.

The former boxer denied the lawsuit allegations in a statement to the Los Angeles Times.