How to watch, stream the 2021 Oscar best picture nominees

From Chloe Zhao and Yuh-Jung Youn's history-making Oscar wins to Thomas Vinterberg's emotional tribute to his daughter, these were the night's most memorable moments.

LOS ANGELES -- In years past unless you made it to a theater multiple times, you probably didn't get a chance to see all the films nominated for best picture at the Oscars.

But COVID-19 changed that.

With most theaters closed due to the pandemic, streaming became the way to enjoy many of the latest films.

"Nomadland" won best picture at the 93rd Academy Awards Sunday, but its never too late for movie lovers to catch up on all eight critically-acclaimed films.

Here's how you can watch this year's movies nominated for movie of the year:

Frances McDormand, also this year's best actress winner, is often the belle of the Oscars ball.

"Nomadland" stars the esteemed actress as a woman who joins a community of van dwellers who travel across the country doing gig work.

The film is available for streaming on Hulu and rental on Amazon Prime, Apple TV, Google Play, Vudu and YouTube.

"Judas and the Black Messiah"

We first came to love the pairing of Daniel Kaluuya and LaKeith Stanfield in Jordan Peele's 2017 social horror film "Get Out."

Kaluuya won in the best supporting actor category for their roles as Black Panther leader Fred Hampton, and and Stanfield was nominated for his portrayal of William O'Neal, the man the government used to help infiltrate Hampton's organization.

It is currently available to rent on Amazon Prime, Apple TV, Google Play, Vudu and YouTube.

This black-and-white drama about the making of "Citizen Kane" as told through its screenwriter Herman J. Mankiewicz (played by Gary Oldman who is nominated for best actor) is a Netflix original and can still be found streaming there.

This tale of a Korean-American family relocating to Arkansas to pursue the American dream feels both timely and timeless.

Steven Yeun stars as the family patriarch and he is the first Asian-American to ever be nominated for a best actor Oscar.

His costar Yuh-Jung Youn is the first Korean actress to win in the best supporting actress category.

Carey Mulligan stars a woman who lives a secret double life and is out to get revenge for a crime committed.

She was nominated for best actress and the films director, Emerald Fennell, is also nominated -- marking the first time two women are nominated in the directing category. Fennell won best original screenplay.

Riz Ahmed's portrayal of a heavy-metal drummer losing his hearing has made him the first Muslim to be nominated in the best actor category.

It's an Amazon original production and available for streaming on Amazon Prime.

At 83 years young, this film's star, Sir Anthony Hopkins, is the oldest best actor winner in the history of the Awards.

Hopkins stars as a man struggling as he slips into dementia and Olivia Colman portrays his daughter. Colman was nominated for best supporting actress.

"The Father" can be rented on Amazon Prime

"The Trial of the Chicago 7"

An intended peaceful protest at the 1968 Democratic National Convention turned violent and resulted in the organizers, including Abbie Hoffman, Jerry Rubin, Tom Hayden and Bobby Seale, being charged with conspiracy to incite a riot.

Their trial became the basis for this film, which nabbed six nominations, including original screenplay and best supporting actor for Sacha Baron Cohen.

The movie is streaming on Netflix.

The Walt Disney Company is the parent company of Hulu and this ABC station. 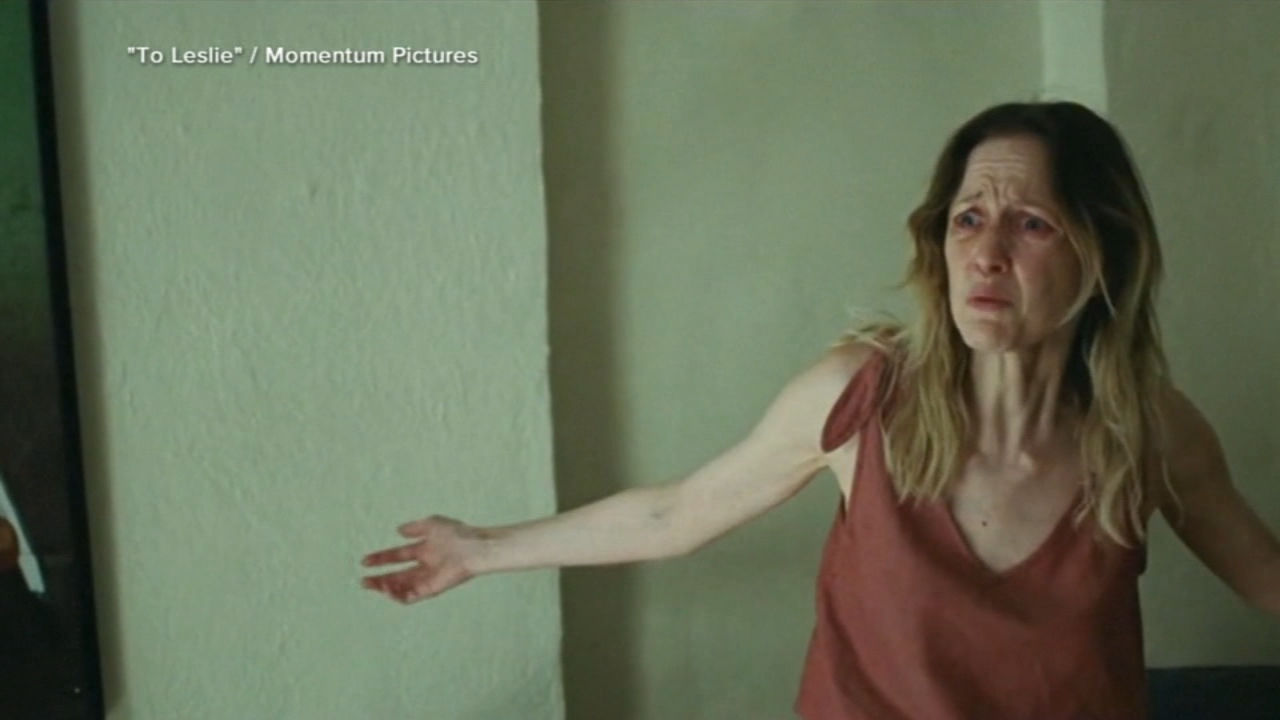