"We're bringing in the first live performance of 'We Don't Talk About Bruno' and we have some special surprises coming."
KABC
By Alicia Vitarelli 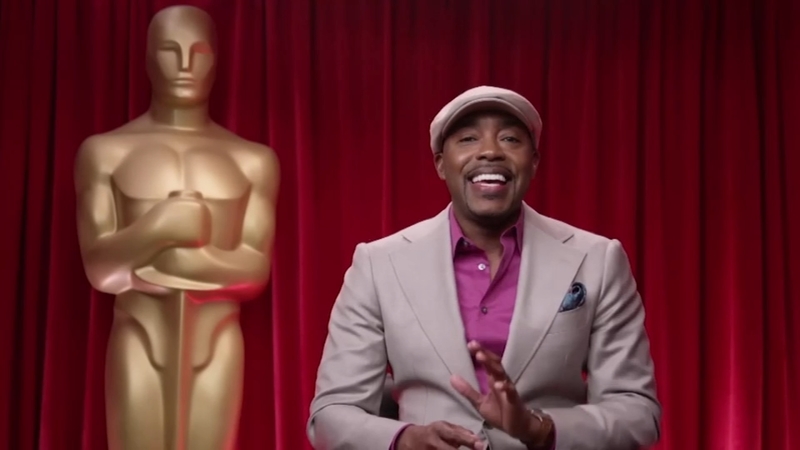 LOS ANGELES -- We are just days away from one of Hollywood's biggest nights. And this year, the Oscars are shaking things up, from three hosts to different styles of music.

"Let's go, Philly is in Hollywood," said Will Packer, the producer of this year's Oscars broadcast. "I wasn't going to start the show until Philly was in the house."

"The music on the show this year is off the charts," Packer said. "I'm calling it right now. These will be the best musical performances in history of the Oscars, which is saying a lot. We're bringing in the first live performance of 'We Don't Talk About Bruno' and we have some special surprises coming."

Packer has produced a lot of things, from films to television to documentaries. He says nothing compares to this.

"For me, as a producer, I love the fact that they've given me this task," he said. "I'm fearless, I'm not going to lie. I'm doing some fun stuff, I'm taking big swings. I'm doing some things that haven't been done on the Oscar stage before. I think it's about time. Let's shake things up. Let's do things a little differently."

This is the first time in a few years that the Oscars has a host, or in this case, hosts.

Packer said he took the gloves off and told them to be spontaneous and just "go at it."

Check out the full list of nominations for the 2022 Oscars here.