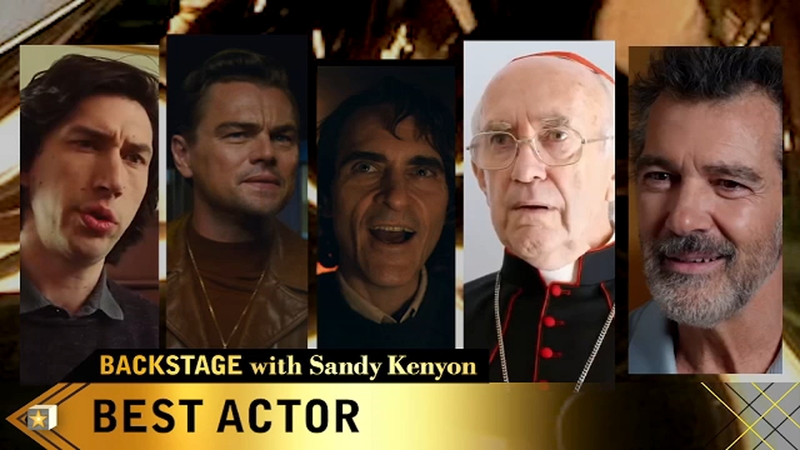 Joaquin Phoenix is nominated for the fourth time, but he has never won an Oscar. He was nominated previously for 2005's "Walk the Line" and 2012's "The Master," supporting actor for 2000's "Gladiator."

Leonardo DiCaprio won an Oscar for his work in "The Revenant" in 2016. This is his 7th nomination.

This is the second year in a row that Adam Driver is up for an award. He's nominated for playing Charlie in Noah Baumbach's Marriage Story.

Entertainment reporter Sandy Kenyon talked to each of the actors about what made their roles standout as special this year.

Actor in a Leading Role