Supercharged by a classic atmospheric river pattern, the storms could lead to flash floods and dangerous debris flows in a wide swath of the region already devastated by recent wildfires.

NORTHERN CALIFORNIA -- After nearly a year without rain, a series of potent Pacific storms are directed at Northern California this week, potentially bringing as much as a foot of rainfall and up to three feet of snow in the Sierra Nevada.

Supercharged by a classic atmospheric river pattern, the storms could lead to flash floods and dangerous debris flows in a wide swath of the region already devastated by recent wildfires.

With each successive storm, the moisture potential increases, peaking with possibly a rare category 5 atmospheric river event on Sunday.

"An atmospheric river marked as a category 4 or a 5 is capable of producing remarkable rainfall totals over three or more days, likely to exceed 10-15% of a typical year's precipitation in some locations," said Marty Ralph, director of the Center for Western Weather and Water Extremes at UC San Diego.

Atmospheric rivers are a narrow band of concentrated moisture in the atmosphere, cruising more than two miles above the ocean; they can transport as vapor, more than 20 times the water that the Mississippi River does, as a liquid.

By the time Monday morning arrives, the parade of storms could drop as much as 8 to 12 inches of rainfall in parts of Northern California and add another 1 to 3 feet of snow to the high Sierra. For an area plagued by drought, a foot of rain is too much, too fast and too soon and will likely lead to run off, flash floods and debris flow in burn scar areas.

A race to prevent debris flows

Burn scars -- the charred landscape -- left behind after the Dixie Fire, near Mount Lassen and the Caldor Fire, not far from South Lake Tahoe, remain susceptible to flash floods and debris flows. This deadly, fast-moving mass made of water, rock, soil, and vegetation can wreak havoc on communities downstream, destroying homes and infrastructure. These geologic hazards are a byproduct of burned soil, which can be as water repellent as pavement. Rainfall that would otherwise be absorbed by the soil, now can run-off quickly after a wildfire.

The Cal Fire-led Watershed Emergency Response Team has been gearing up ahead of the heavy rains, assessing and identifying the areas most susceptible to post-fire hazards, such as debris flows, flooding and rockfall.

"Erosion is very difficult to treat on the steepest and most severely burned portions of a burned area, and these generally result in the greatest risk to life, safety and property," says Lynnette Round, Cal Fire communications officer.

"The areas of concern are where values-at-risk (houses, roadways, etc) are below steep areas burned at moderate to high soil burn severity," says Round. "For the Dixie Fire, this is primarily along the Highway 70 corridor and portions of Indian Valley and Genesee Valley. For the Caldor Fire, this would be along portions of the Highway 50 corridor, and the low-lying areas of the Cosumnes River," Round adds.

You don't have to look far to see such a disaster play out in California. In January 2018, just weeks after the Thomas Fire scorched the hills of Santa Barbara County, people living below hillsides in burn areas were devastated by numerous debris flows after a potent January storm battered the region. Millions of dollars of damages were incurred and nearly two dozen lives were lost.

It's not the end of the drought, but maybe wildfire season

On Monday, Sacramento recorded its first drop of rain since St. Patrick's Day. Recording just 0.01" of rainfall, ending a 212 day dry streak, the longest on record. Not surprisingly, over 92% of the Western US and 93% of California are experiencing some level of drought, with the latter largely under the extreme category, according to last week's US Drought Monitor, a weekly report released by the National Oceanic and Atmospheric Administration.

"The good news is that this rain will pretty well end the fire weather concerns for Northern and Central California. However, with La Niña, we're still looking at not getting enough rainfall to end the drought," said Norm Hoffmann, who served as a meteorologist for the US Air Force and the National Weather Service in California for more than 30 years.

Last week, NOAA announced that La Niña conditions had developed in the Pacific Ocean and are expected to linger through winter and into early spring.

Though the rainfall will greatly benefit large areas of the western US, Ralph points out that it may just be a drop in the bucket in the broader drought situation.

"The storms represent a strong start to the wet season but does not guarantee recovery from drought. That would require a series of additional atmospheric river events through the winter," he added.

Ralph is one of the foremost experts on atmospheric river events. He notes that a category 5 north of San Francisco occurs on average once every four years. These systems can impact the state as much as 10 times per year, sometimes accounting for nearly 50% of California's precipitation.

Since January 1, the cities of Sacramento and San Francisco have only recorded about 5 inches of rainfall; normal to date is closer to 13 inches for both cities. Farther to the north, the town of Redding, California, will also welcome the moisture after having only recorded 10.66 inches of rain since January 1, nearly a foot below the climatological norm for late October. 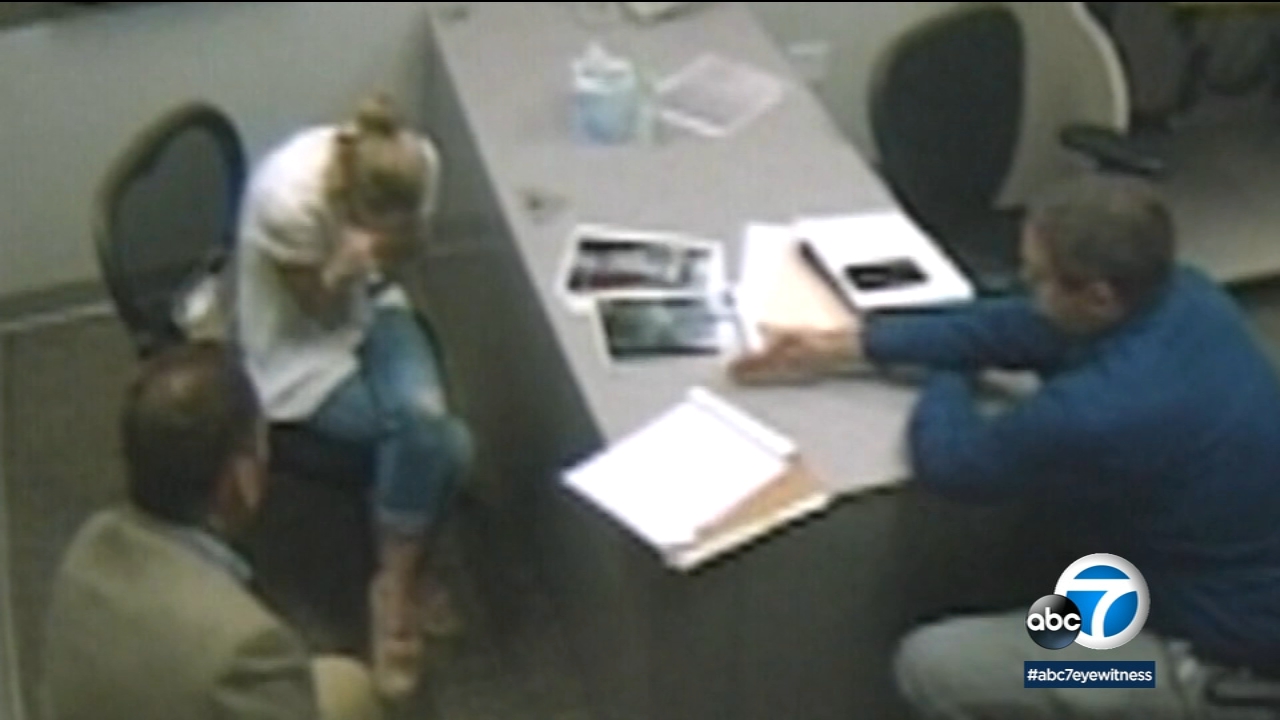