Police say they're seeing a spike in paintball attacks in Los Angeles, and they blame COVID-19 restlessness.
KABC 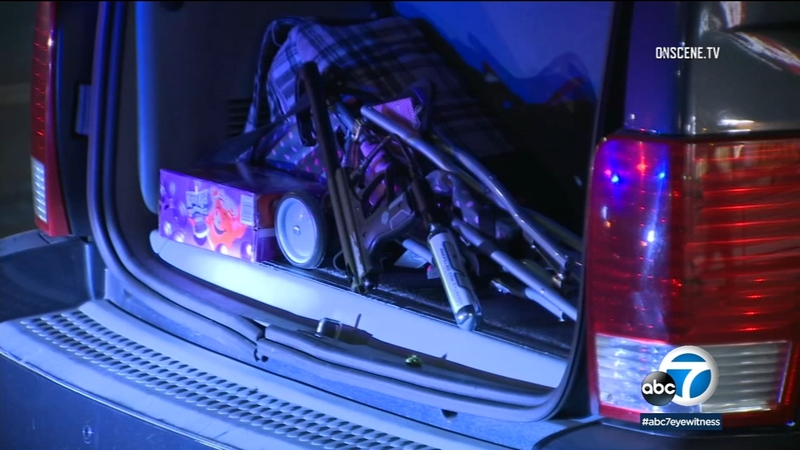 Paintball shooting attacks on the rise in LA, police say

LOS ANGELES (KABC) -- During the pandemic, we've seen a rise in a lot of different crimes. And that includes paintball attacks. Why the sudden spike? Police say COVID-19 may be to blame.

Some avid paintball players, frustrated with facilities being closed to stop the spread of the coronavirus, have taken to shooting their paintball guns wildly in the streets of Los Angeles.

According to an analysis of LAPD data by Crosstown and updated by ABC7, there were 68 incidents with paintball guns, air rifles and BB guns in the month of August alone. That's more than double the number from the previous month, and the highest monthly total in the past 18 months.

Much of the damage has been in South L.A., where police have seen 75 of the 80 paintball shootings across the city, with some of the people filming their attacks and posting them on social media.

The LAPD warns that paintball guns can look like real guns and can also shoot bullets at a speed of 300 feet per second. Using a paintball gun to shoot someone, other than in the way it was intended to be used, is a felony.