ByABC7.com staff and Leo Stallworth via 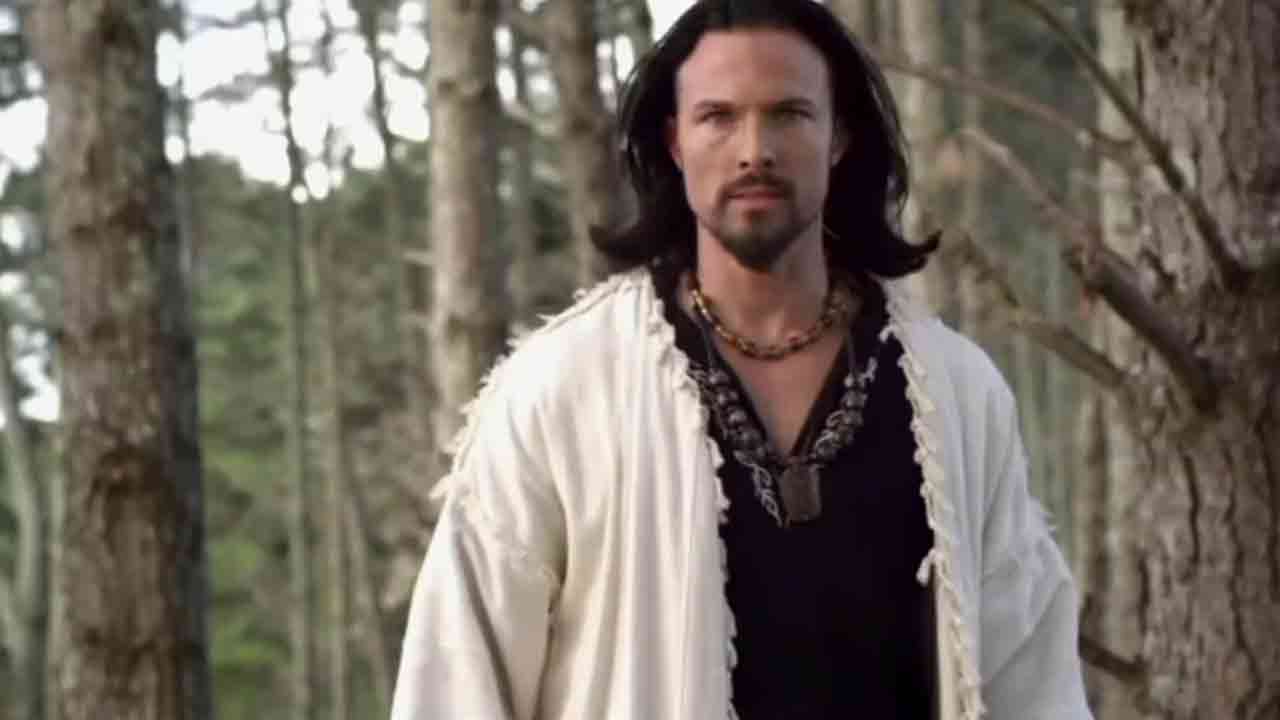 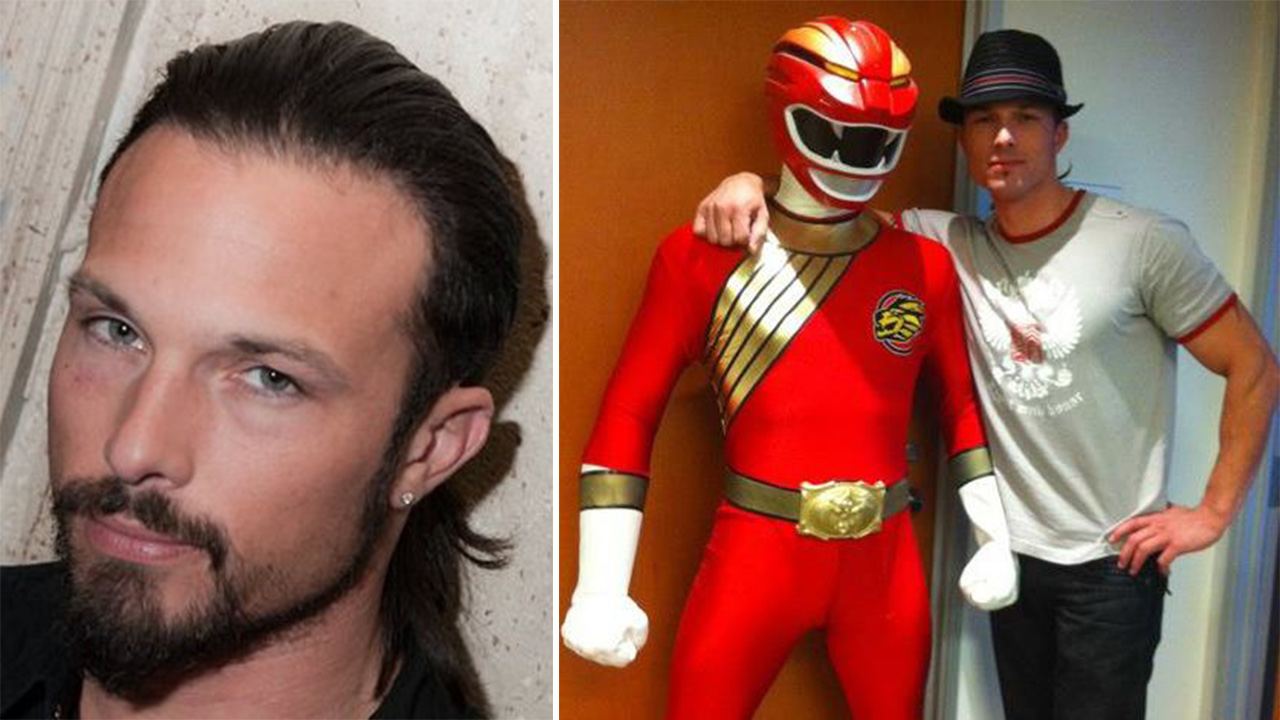