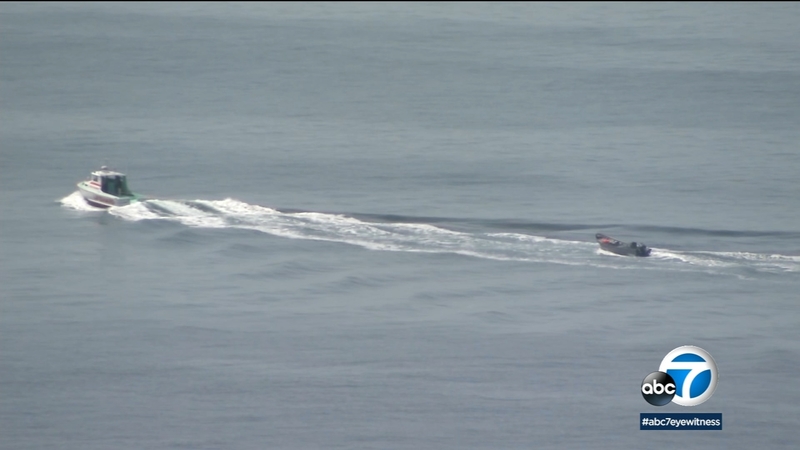 The boat was found near the 5300 block of Palos Verdes Drive around 8:40 a.m., according to the Los Angeles County Sheriff's Department.

Authorities were searching for several other people who may have been on the boat. Aerial footage from AIR7 HD showed a large law enforcement presence at the scene.

Two months ago in San Diego, three people died and several others were hospitalized on a shipwrecked vessel smuggling people into the U.S.