U2 concerts, Amgen tour, Explore JPL expected to cause traffic delays in Pasadena 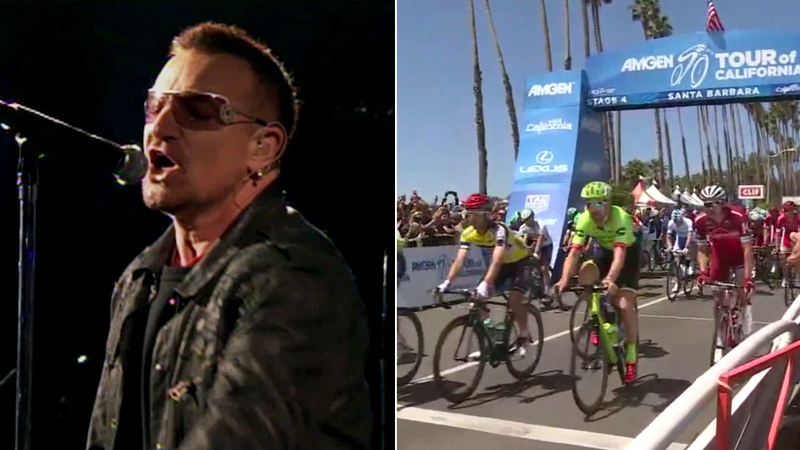 3 big events expected to cause traffic delays in Pasadena

PASADENA, Calif. (KABC) -- Several big events are happening at the same time over the weekend in Pasadena, so officials are warning residents to be wary of traffic.

Signs have been posted along the Rose Bowl loop, warning people who exercise in the area to be aware of the concerts that will be going on, including two sold out shows by U2.

The rock super-group is expected to draw an estimated 60,000 people to the Rose Bowl Saturday night and then do the same Sunday night.

The concert is just one of three big events going on. The Amgen Tour of California rode into town and cyclists passed the finish line in front of the Pasadena Civic Center.

Another thing to consider: The 210 Freeway is under construction. Caltrans has said it will reopen the vital on-and-off ramps near the Rose Bowl over the weekend.

"We're trying to get the word out for everyone to arrive early, plan wisely, maybe use public transit if they can, and it is going to be hot, so wear sunscreen, hats and drink plenty of water," said Pasadena City spokesperson William Boyer.