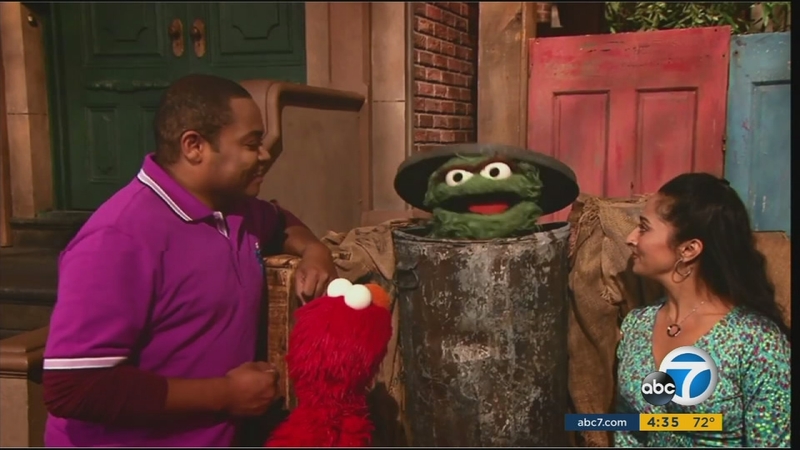 LOS ANGELES (KABC) -- This year marks the 50th anniversary of PBS, which brought us everything from "Sesame Street" to "Downton Abbey."

But President Donald Trump's new budget proposal threatens the public network. He has proposed ending federal money for the Corporation for Public Broadcasting, which helps fund many PBS programs. His budget would eliminate $740 million from the CPB, as well as the national endowments for the arts and humanities.

"It will have immediate, drastic effects and ultimately catastrophic effects on the PBS system," said Andrew Russell, CEO/president of PBS SoCal.

The Ready to Learn program, for example, serves 1 million kids under age 5. It teaches them basic skills in math, literacy and social development. In many cases it helps kids who aren't able to attend preschool with being prepared for kindergarten.