Some family members should have celebrated a birthday Friday, but instead they prepared a lawsuit against the Los Angeles Police Department over excessive force.

NORTH HOLLYWOOD, LOS ANGELES (KABC) -- Some family members should have celebrated a birthday Friday, but instead they prepared a lawsuit against the Los Angeles Police Department over excessive force.

The birthday would have been for Juan Barillas, who died in an officer-involved shooting.

The way the family knew Barillas evokes conflicting portrayals. From a November 2017 security video of an armed hold-up, Los Angeles police branded Barillas the Penny Pinching Bandit, who snatched coins from the penny trays on counters.

On Nov. 30, investigators ultimately moved in on Barillas and yelled commands. A short chase ended in North Hollywood, where the shooting happened in the 12000 block of Vose Street.

"We do know and we are able to confirm that he was unarmed at the time of the incident. So I don't see how he was a threat to officers," attorney David Gharakhanian said.

The family said Barillas was out of work and that he had diabetes along with many other health problems.

"He couldn't breathe and he had heart problems. He had pulmonary problems," Ruby Barillas said.

As for his actions at the convenience store, his family said they never knew Barillas to carry a gun, and their attorney said the gun may not have been real. Police didn't find one at the scene.

What led to the fatal shooting remains under investigation. A member of the police commission said a report will be released in mid-October.

Until then, the family is left wondering what exactly triggered officers to open fire.

"At the end of the day, the real question is could the officers have arrested him and simply apprehended him rather than opening fire? Opening fire should be an absolute last resort. We're talking about a human life here," Gharakhanian said.

"We want justice for my brother, and we want the officers who killed him to be accountable for his death," she said. 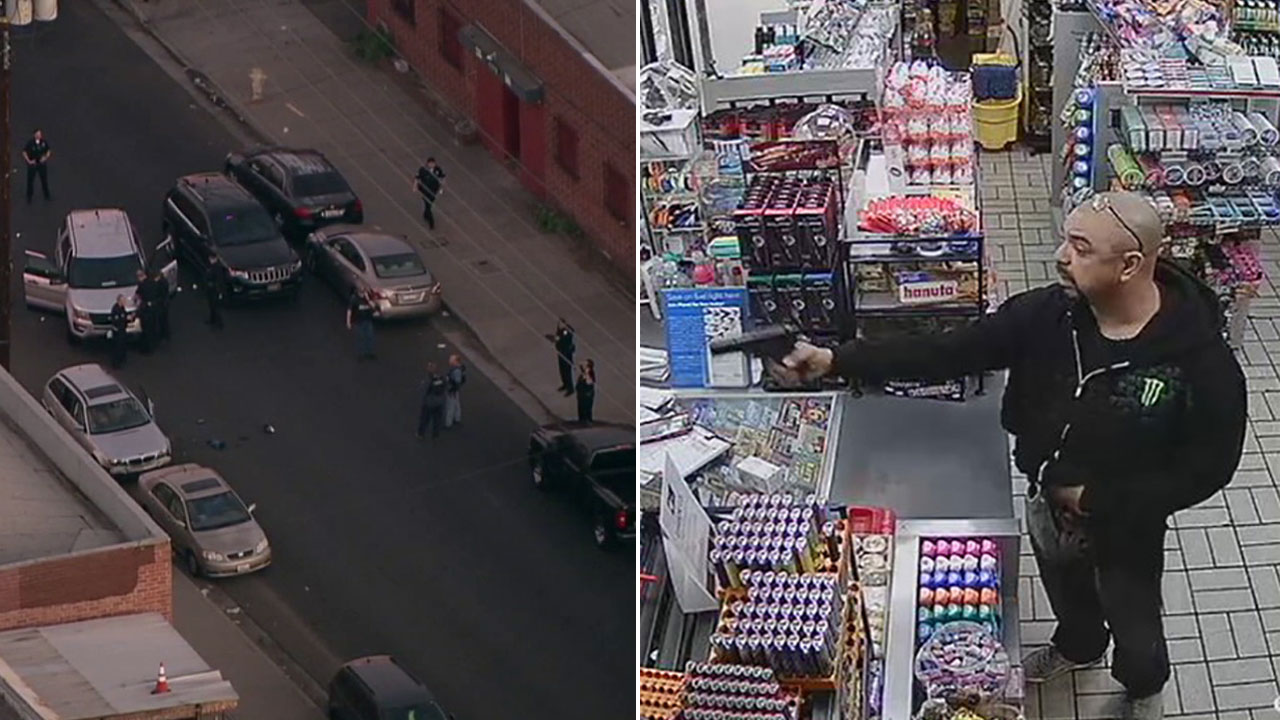 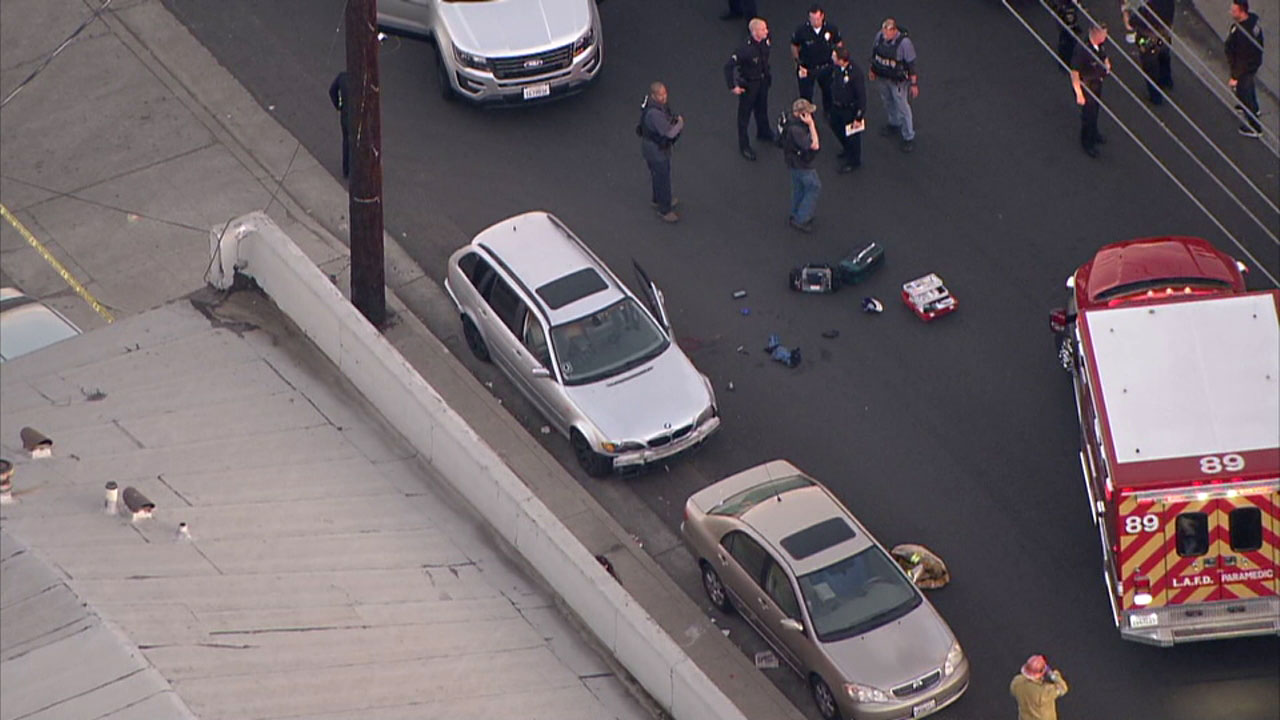 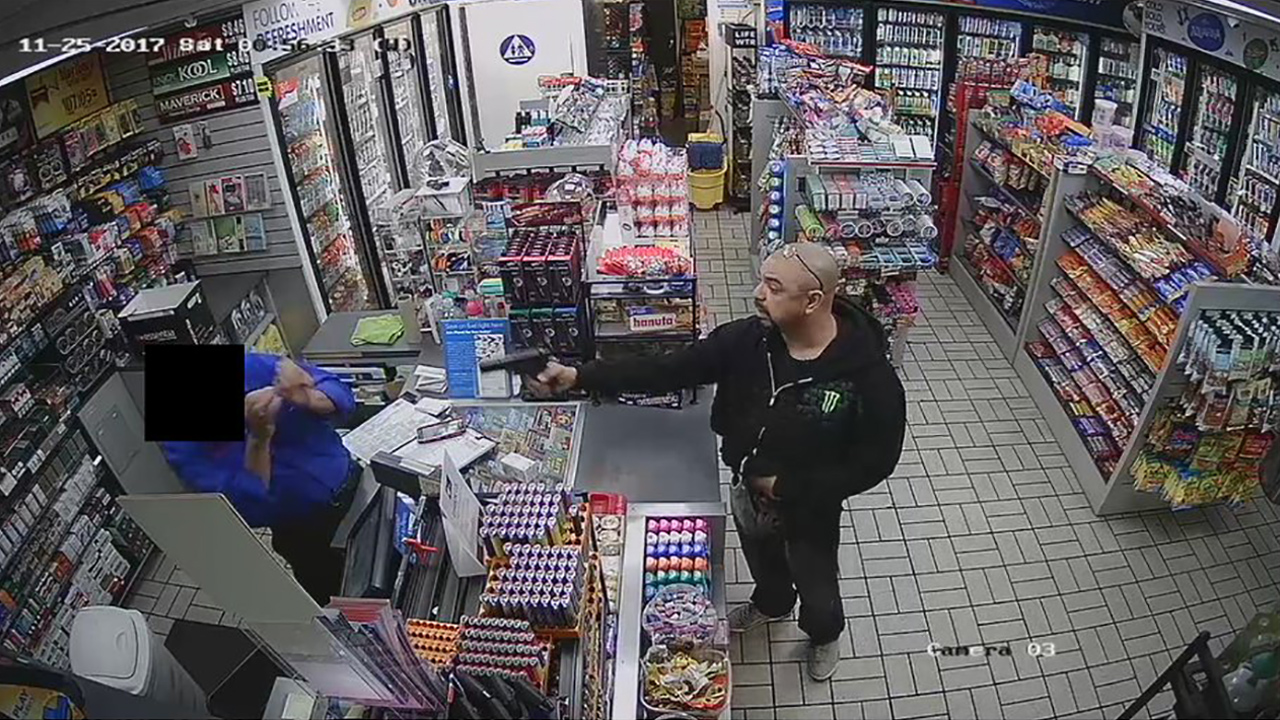