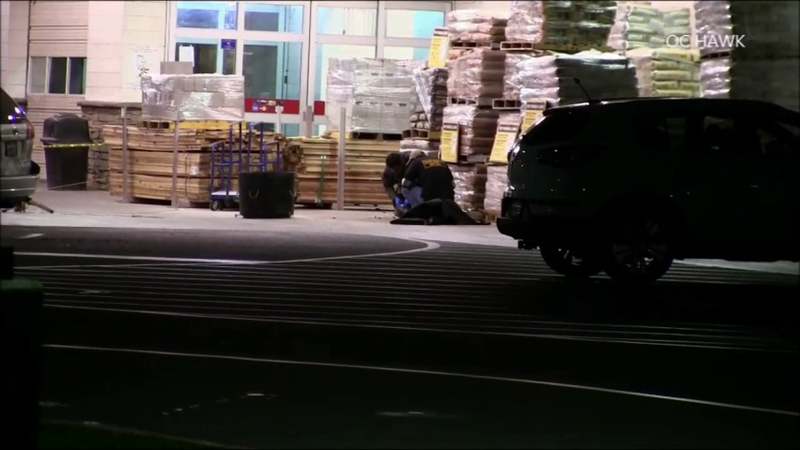 Anaheim Police said an employee called them at about 5:20 p.m. after finding a suspicious device in the parking lot located at 1500 North Lemon Street.

Customers who were inside the store were told to exit through a side door and the area was evacuated for a short time.

The Orange County Sheriff's Department Bomb Squad responded to the scene and used a robot to detonate the device.

No injuries were reported in the detonation and officials swept the area and didn't find any other devices.

Detectives will be examining the debris as part of their investigation.

Officials stressed to the public to always be aware of your surroundings and that if you see a suspicious device, to call 911.