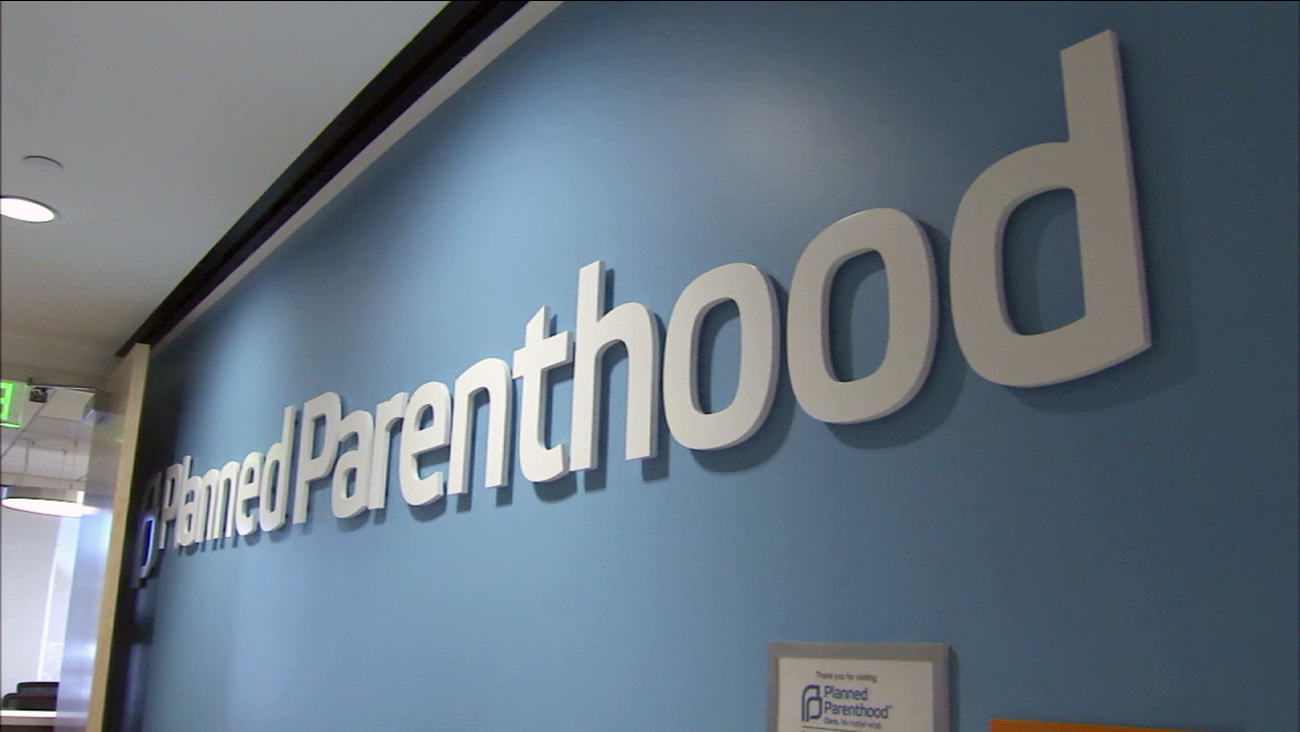 A file picture of Planned Parenthood.

Trump's action erases a rule, finalized shortly before President Barack Obama left office in January, that said states could not block the money. It's the latest Obama regulation that Trump has overturned.

Undoing the prohibition also gives Republicans and anti-abortion groups a victory after House Republicans failed to agree last month on a bill they had sought for years to overhaul the health care system.

The failed House bill, which Trump supported, would have blocked federal money for Planned Parenthood for a year, in addition to repealing portions of Obama's 2010 health law.

Federal law already prohibits government money for abortion, except in cases of rape or incest, or to save a woman's life.

Republicans and abortion opponents said the new law will let states divert money now going to groups that perform abortions to organizations that do not.

Democrats and abortion rights advocates said it represented an attack on women.

Seema Verma, who oversees Medicare and Medicaid, said after Trump signed the bill in the Oval Office that the administration wants states to decide what's best for them and the people they serve.

Marjorie Dannenfelser, president of the anti-abortion group Susan B. Anthony List, said the change will lead to better care for women and girls.

"This puts an end to the outgoing gift that Obama gave the Trump administration," Dannenfelser said.

Stephanie Schriock, president of Emily's List, which supports Democratic female candidate for public office who support abortion, said the bill is another example of politicians chipping away at women's rights and making it harder for the less fortunate to get health care.

"We won't stand for it," Schriock said.

Dawn Laguens, executive vice president of the Planned Parenthood Federation of America, said the administration should build on the progress that's been made "instead of enacting policies that take us backward."

The measure narrowly cleared the Senate in late March after Sen. Johnny Isakson, R-Ga., who had been absent while recovering from spinal surgery, returned to Washington to vote, bringing the tally to 50-50 in the 100-member chamber.