LAGUNA BEACH, Calif. (KABC) -- Investigators say the over-chlorination of a pool at the Pacific Marine Mammal Center that sickened more than a dozen sea lions in April was an accident.

Officials said all 17 sea lions have since recovered from their injuries. 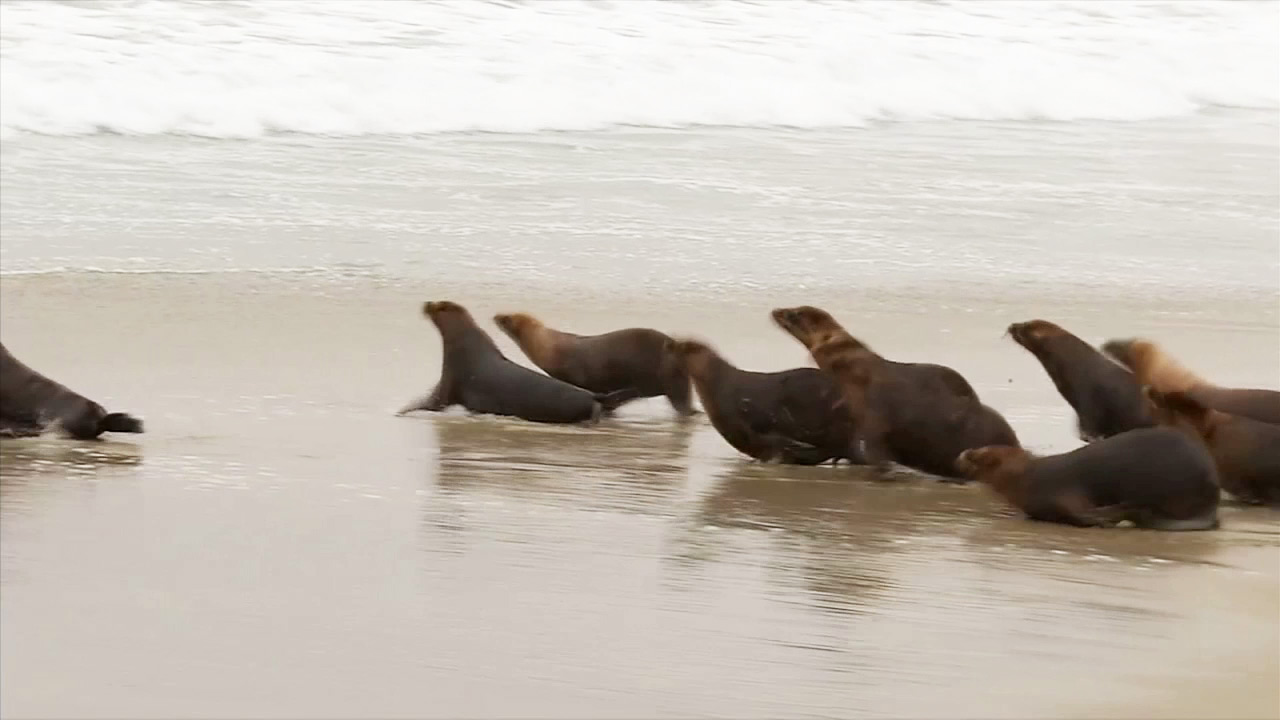 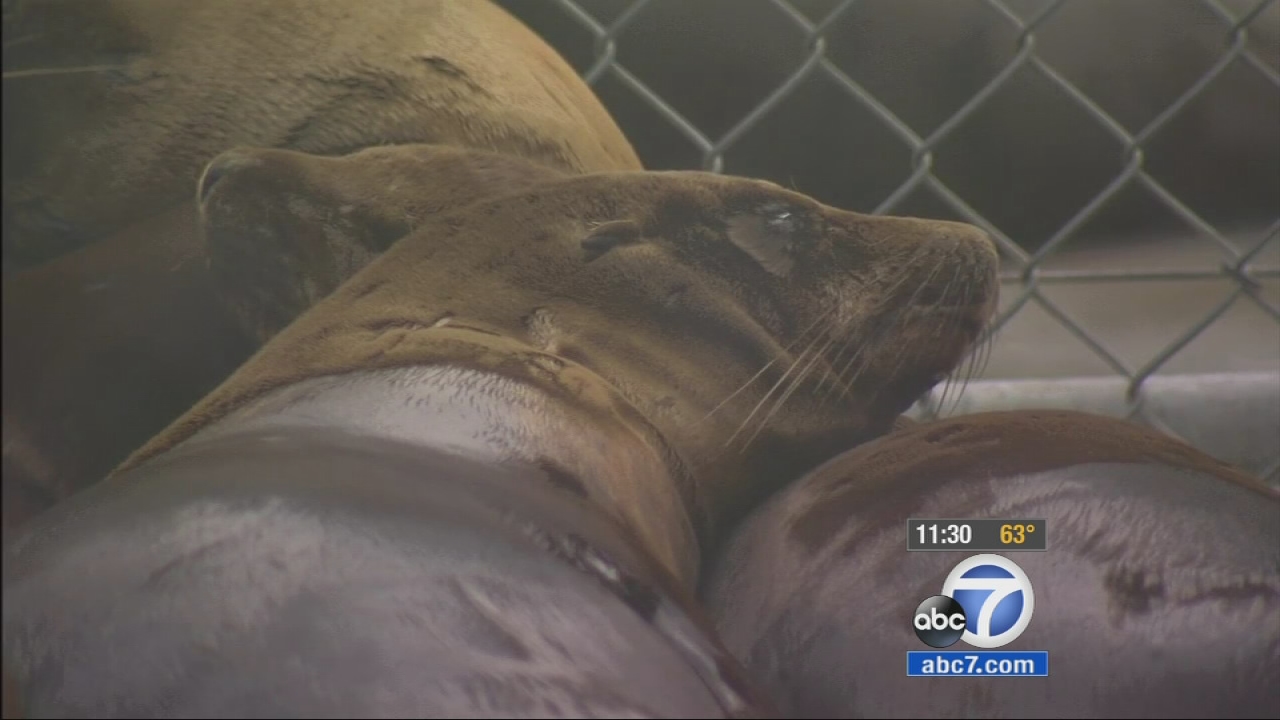