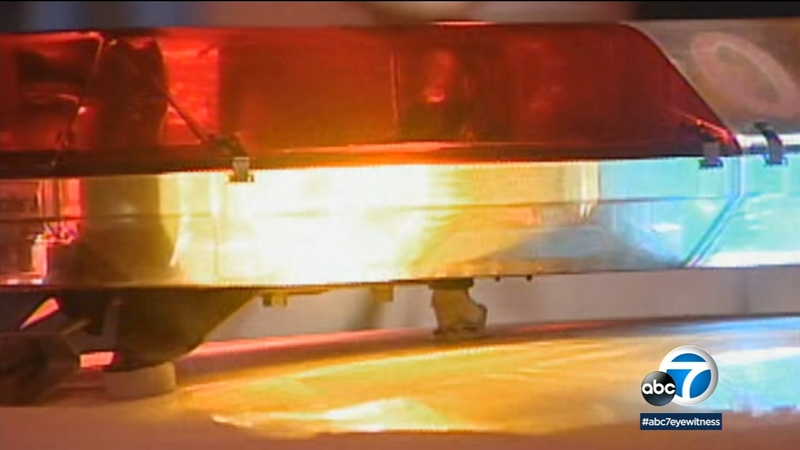 Proposal would discipline officers who don't explain pretext for stops

LOS ANGELES (CNS) -- The Los Angeles Police Commission is expected to vote Tuesday on a policy to discipline officers, beginning with additional training, if they don't articulate in the moment why a traffic or other minor violation escalates into a criminal investigation.

Under the draft policy, officers making a "pretextual stop'' -- which the department defines as one in which officers conducting a minor traffic or code violation escalate it into an investigation on a more serious crime unrelated to the initial violation -- will have to articulate on their body-worn video cameras the reason for the change.

"An officer's training, experience and expertise may be used in articulating the additional information the officers used to initiate the stop,'' the draft policy states.

The policy also states that pretextual stops can only happen if officers "are acting upon articulable information'' and not a "mere hunch or on generalized characteristics,'' including race.

Failure to articulate the information that prompted the officer to make a pretext stop will result in "progressive discipline beginning with counseling and retraining.'' The policy adds that discipline will escalate as more violations of the policy are made.

A senior LAPD bomb technician raised serious concerns about overloading a containment chamber with homemade fireworks before the detonation caused a catastrophic explosion, according to an inspector general's report.

In a preamble to the policy that would be added to the department's manual, the LAPD notes:

"While the exercise of an officer's discretion in initiating a 'stop' or conducting a detention is authored under the law, it should reflect the necessary balance of the role of law enforcement in the prevention of crime and receiving and thereafter maintaining the community's trust that the officer's actions are fair and without bias.''

It adds that stops can promote public safety and protect the public, but can subject motorists and pedestrians to "inconvenience, confusion and anxiety,'' as well as harm the relationship between police and the community, which many believe that stops are racially biased or unfair.

"To maintain public trust, the Department's use of pretext stops as a crime reduction strategy must be measured in furtherance of achieving the necessary balance between the perception of fairness and identifying those engaged in serious criminal conduct,'' the preamble adds.