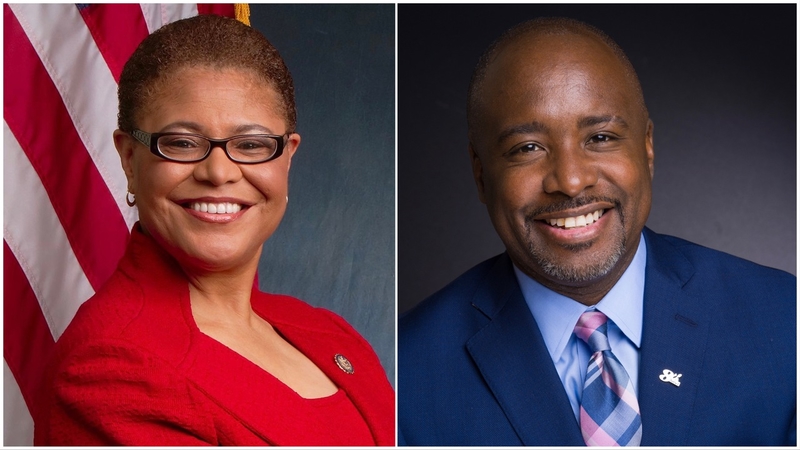 "The egregious murder of George Floyd has certainly served as a catalyst, a catalyst for hundreds of thousands to be on the street and it's created a momentum that I believe is going to help us get this legislation across the finish line," Bass said.

However, Harris-Dawson said activists can't let up on the pressure.

Recent protests have also brought the concept of "defunding the police" to the forefront of conversations nationwide.

"I will say that I don't support the notion of defunding the police. What I absolutely do support is the idea of putting the investments in communities so the police department doesn't have pick up all of the problems," Bass said.

Harris-Dawson added that this is a good time to refocus priorities.

"We have some of the lowest crime rates we've ever had. No matter how low crime goes, we give the police department more money the following year. That needs to stop," he said.

On both the federal and local level, elected officials are responding to the protests for social justice and police reform.

"We want to establish a new day. We want to give police departments the ability to begin to change the culture in policing and then we want to ban some of the most egregious practices like chokeholds, no knock warrants and racial profiling," Bass added.