KABC
By Danny Clemens
WASHINGTON -- Though the relationship between former President Barack Obama and former Vice President Joe Biden might stand out as the most well-known Washington bromance of the decade, Biden had a close relationship with another political heavyweight on the other side of the aisle: Arizona Sen. John McCain.

McCain and Biden served in Congress together for three decades, though they'd known one another for a decade before they both found themselves in office in Washington. During a December 2017 appearance on "The View," Biden, seated next to McCain's daughter Meghan, shed light on the special bond that the two men had developed over the years.

"Her dad is one of my best friends. Her dad goes after me hammer and tongs. We're like two brothers who were somehow raised by different fathers because of our points of view," Biden joked, adding that he felt that way even when McCain "got mad at me and said I should get the hell off of the ticket."

"I know if I picked up the phone tonight and called John McCain and said, 'John, I'm at 2nd and Vine in Oshkosh and I need your help. Come,' he would get on a plane and come. And I would for him, too," Biden told an emotional Meghan McCain.

The McCain and Biden families were brought even closer together by McCain's glioblastoma diagnosis last year. Biden's son Beau died of brain cancer in 2015; though the Biden family has not publicly disclosed further details about his diagnosis, it's been speculated that Beau Biden also suffered from glioblastoma.

"One of the things that gave Beau courage was John," Biden said. "When you were a little kid, your dad took care of my Beau. Your dad, when he was a mil-aid worker with me, became friends with Beau. Beau talked about your dad's courage -- not about illness, but about his courage."

Thank you @JoeBiden & the entire Biden family for serving as an example & source of strength for my own family. https://t.co/qmmw5rjdUj

A year before, McCain gave his take on his relationship with Biden during a statement on the Senate floor: "We've been friends for almost 40 years, since I was the Navy's Senate liaison and used to carry your bags on overseas trips. I joked recently that I've resented it ever since."

"Here's what I've also always known about my friend and occasional sparring partner. He is a good and decent man, God-fearing and kind, a devoted father and husband, and a genuine patriot who puts our country before himself," McCain added. "I know, too, that it has been a great privilege to call him my friend."

Though Biden has been out of elected office for over a year, McCain reportedly encouraged him to "not walk away" from politics during a meeting at McCain's Arizona ranch earlier this year.
Report a correction or typo
Related topics:
politicsgovernmentthe viewjoe bidenu.s. & worldjohn mccain
Copyright © 2020 KABC-TV. All Rights Reserved.
JOHN MCCAIN 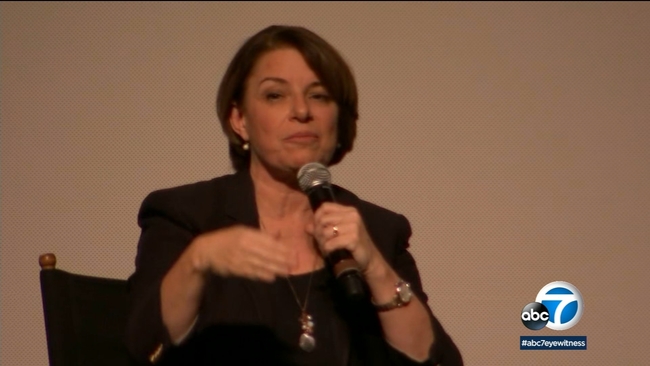 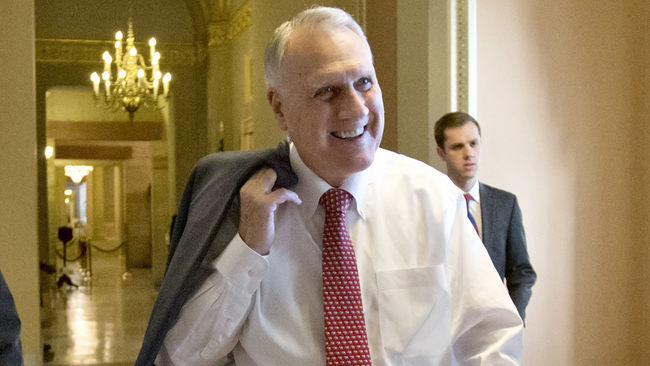