Pricey voting system approved by LA County Board of Supervisors 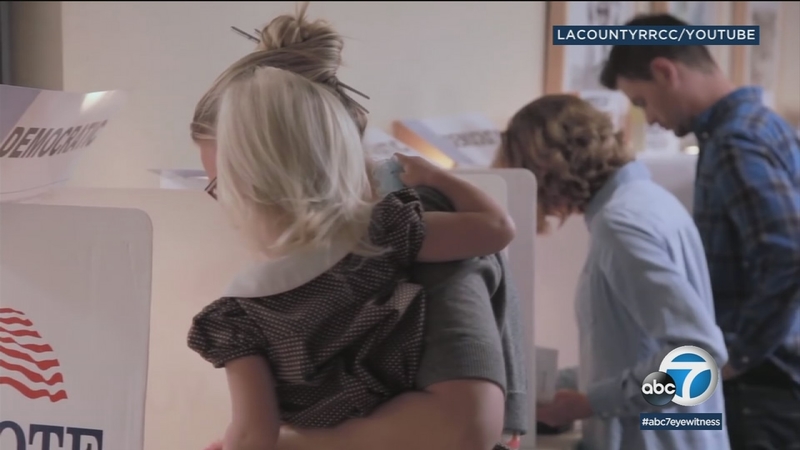 New voting system approved by LA County Board of Supervisors

LOS ANGELES (KABC) -- A week after a huge glitch during the California Primary, Los Angeles County moved to modernize its voting system. It comes with a big price tag and a lot of questions.

The mystery of the 118,000 missing names on L.A County voter rosters remains under investigation, yet the troubling lapse did not deter the Board of Supervisors from delivering a huge vote of support to County Registrar-Recorder Dean Logan on Tuesday.

The board voted unanimously to fund Logan's plan for a massive overhaul of the the voting system. A contractor, Smartmatic, will be hired for terms that could reach $282 million.
Logan said safeguards for the county are built in.

"The contract is a performance-based contract based on key deliverables and service-level agreements," said Logan.

The supervisors said that last week's massive glitch is symptomatic of an antiquated system.

Logan said that the system is not a panacea, but it will make trouble-shooting much faster.

The system will employ touch-screen ballots. Neighborhood polling sites will be replaced by regional polling centers. Paper ballots will record each vote and be fully auditable. The system will go through mock elections later this year.

Critics of the nearly quarter-billion-dollar cost said that Smartmatic is not qualified and that the system was developed in nations such as Venezuela with a questionable history for fair elections.

Logan said the system was tailored for a diverse county of 5 million voters and will be publicly owned. Its many components from voting to tabulating can be removed and fixed as needed.

The modernization is also required by federal law. Voting materials must be available in multiple languages. Casting a ballot will be simplified for voters who are blind or unable to hold a pen.

The key obstacle now is educating the public on how to use the new system.

Logan said voters can expect a PR blitz similar to Carmageddon in 2012, when L.A. drivers were instructed to stay home for a weekend.

"We believe that that magnitude of work is going to be needed," said Logan. 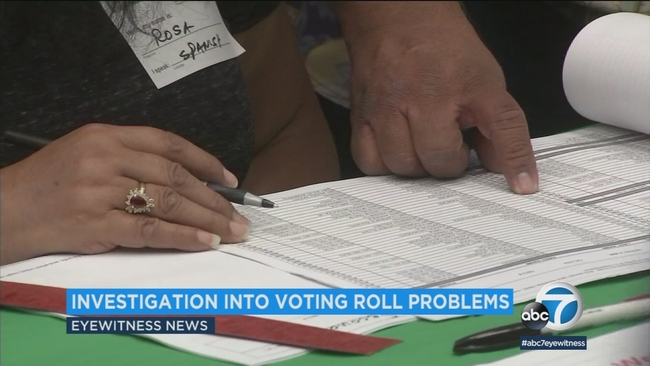 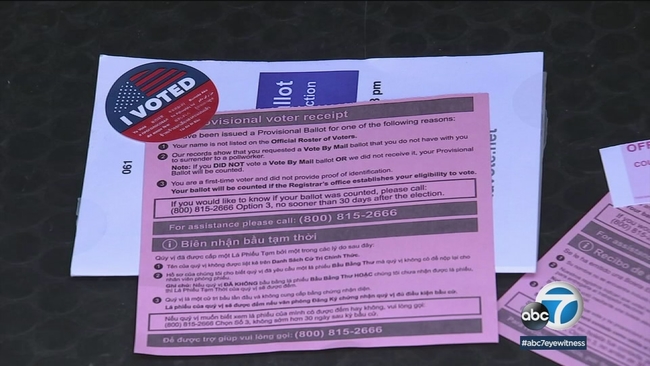