Nearly $5.5M worth of counterfeit women's sleepwear confiscated at Port of Los Angeles 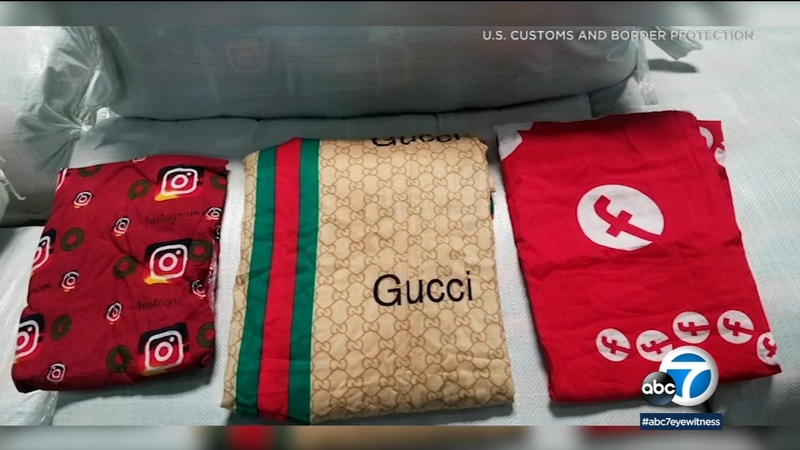 SAN PEDRO, Calif. (KABC) -- It's not unusual to hear of counterfeit purses and DVDs, but U.S. Customs and Border Protection officers seized fake designer sleepwear at the Port of Los Angeles.

The products were found on a shipment from China that contained 329 bales of clothing. The shipment would have sold for nearly $5.5 million at a suggested retail price.