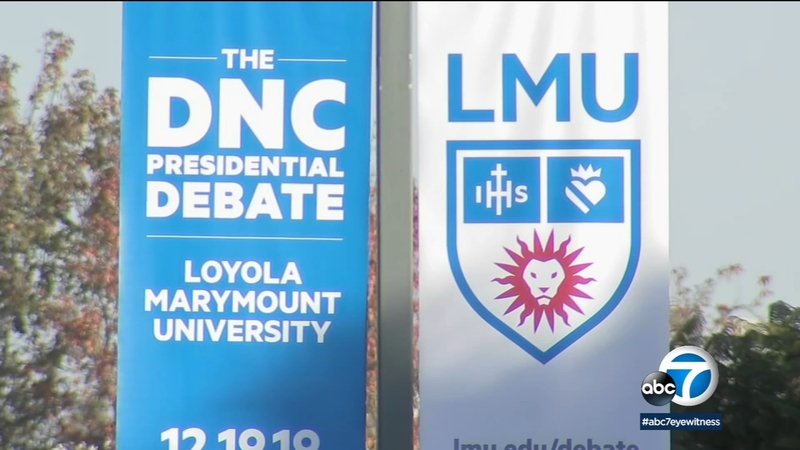 All seven candidates had sided with a labor union in the middle of a strike on the university campus and the candidates said they wouldn't cross the picket line.

Missing the debate would have cost them a lot of national exposure.

A tentative contract agreement was reached earlier this week, allowing the debate to proceed as planned.

The chairman of the Democratic National Committee and Sen. Elizabeth Warren were involved in reaching the agreement.

The university was not involved in the negotiation, it was between a private contractor employing food-service workers and their union.