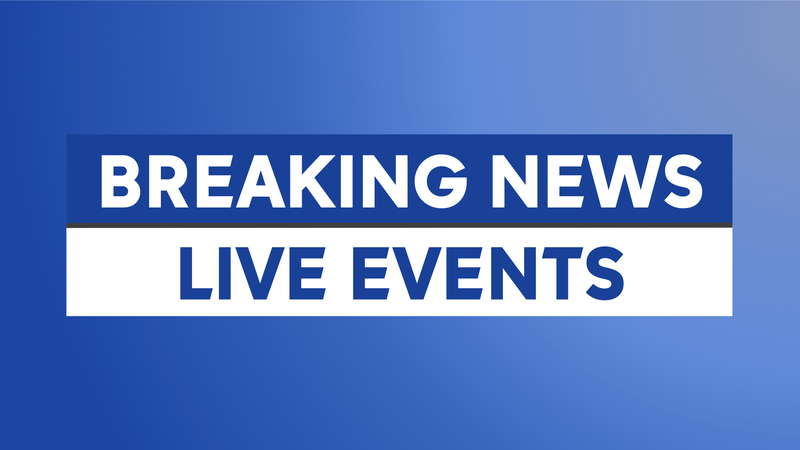 WASHINGTON - Despite the cancelation of the second presidential debate and President Donald Trump's early-October COVID-19 diagnosis, the final debate is scheduled for tonight.

This time, Trump and Democratic rival Joe Biden will have their microphones muted for portions of the debate, the nonpartisan Commission on Presidential Debates announced.

"I'll participate. I just think it's very unfair," Trump said when asked by reporters about the change on Monday.

Here's everything you need to know about the final presidential debate tonight:

When and where is the final presidential debate?

Watch the debate live on ABC or on this station's website.

Who is the moderator?

Steve Scully of C-SPAN was scheduled for the now-canceled "town meeting" debate on Oct. 15. The political editor has since been suspended from C-SPAN after he admitted to lying about having his Twitter account hacked when questioned about a message he had sent to former Trump aide Anthony Scaramucci seeking advice.

What changes were made after the chaotic first debate?

President Trump attacked Dr. Fauci during a campaign call Monday as he prepares for his second and final debate against Joe Biden this week ahead of the 2020 presidential election.

Three weeks of wrangling over the debate format and structure appeared to have subsided after the CPD came out with procedures Monday meant to reduce the chaotic interruptions that plagued the first Trump-Biden encounter last month.

This time, Trump and Biden will each have his microphone cut off while his rival delivers an opening two-minute answer to each of the six debate topics, the commission announced. The mute button won't figure in the open discussion portion of the debate.

Where can I find a recap of previous debates? The dueling town halls?

First presidential debate on Sept. 29: Chaos as Trump, Biden lash, interrupt each other