With the passage of Proposition 64, many users have questions regarding what they can and can't do until the drug can be sold in 2018. A website focusing on the prop provides some answers.

LOS ANGELES (KABC) -- While medical marijuana use has been legal in California for 20 years, the passage of Proposition 64 now allows medical users to be able to give out at least an ounce of the drug, which is one of a few things people can do until it can be sold in 2018.

Brooke E. Staggs, who is the lead reporter on "The Cannifornian," an aggregate website created by Digital First Media that includes articles on marijuana from its 25 newspapers and other online sites, explained some of the regulations of the proposition on Tuesday.

Last month, Californians approved the passage of the prop, which legalizes and regulates recreational marijuana use. Currently, people may possess marijuana but it will not be sold in the state legally until 2018, which has led to many questions.

Staggs said people may possess about an ounce of pot and can grow up to six plants at home. But stores are not up to selling the product yet and won't be for another year until a new licensing system is finished, she said.

MORE: What you need to know about the passage of Proposition 64

Staggs added that users who possess a medical marijuana card and purchase the product through dispensaries can now give another person up to an ounce of pot.

But she said people cannot cross state lines with marijuana even if the traveler is heading to states where the drug is legal because it is still illegal federally.

As for the sale of marijuana, it will depend on each city to consider letting pot businesses set up shop in the area and from there they can create restrictions on the number of businesses and where they can be located. In Colorado, only about 3 percent of cities allow recreational marijuana businesses, Staggs said.

While the proposition allows recreational use, Staggs said it also gives employers the decision if they want a drug-free workplace or not. She said some employers have decided to stop testing for the drug because it could limit the hiring pool.

To learn more, you can check out www.thecannifornia.com. 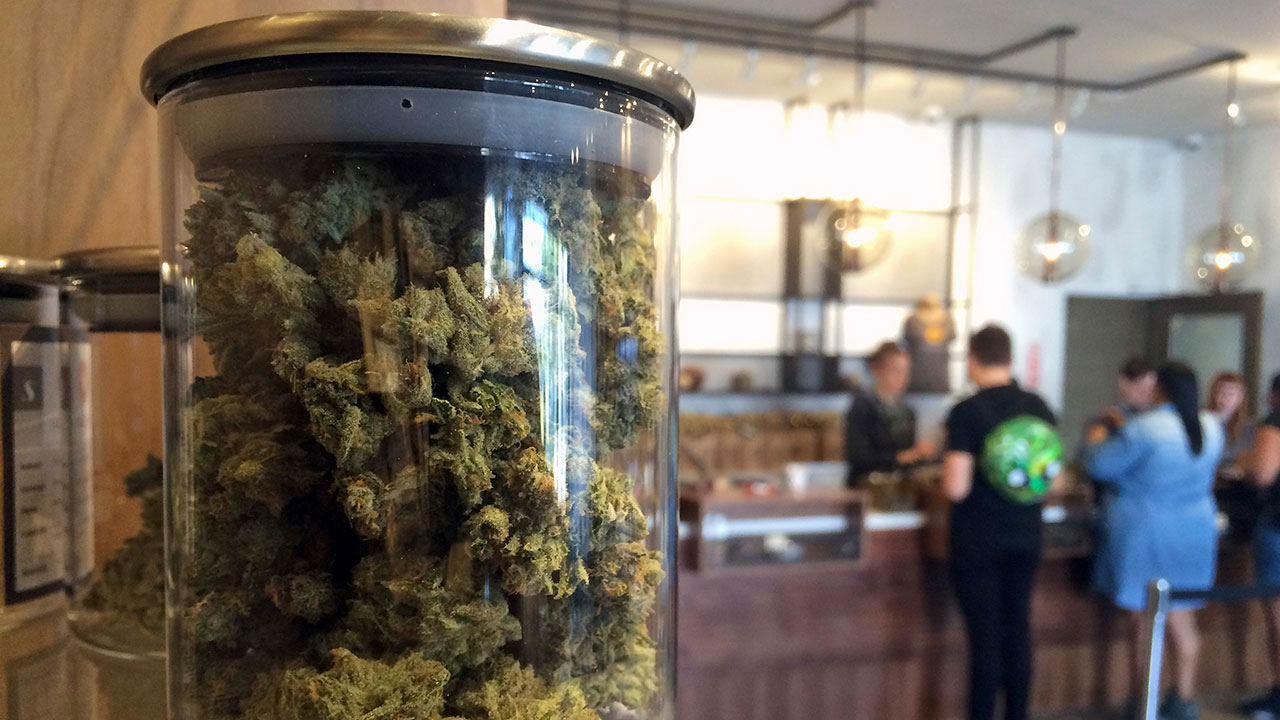 Prop 64 legalizing recreational marijuana passes: What you need to know