Researchers are working on medications that can help veterans with PTSD who have trouble sleeping.

According to the Veterans Administration, millions of veterans suffer from PTSD. And when service members with PTSD return home, it usually doesn't mean returning to normal.

Many who spent months in harm's way or experienced trauma struggle with sleep issues and insomnia.

Some of the reasons why a soldier returning home from active duty may struggle with sleep as the result of PTSD are because they remain in a state of heightened vigilance, and have high levels of anxiety.

One of the most common problems with PTSD is frequent nightmares. It can lead to sleep fragmentation, excessive daytime sleepiness, and, potentially, chronic insomnia and sleep deprivation, which only worsens any other underlying problems.

Now, there is a trial of a new medication designed to lessen nightmares and improve sleep for those with PTSD.

For professional photographer Ali Bardeguez, the hours before dark are the best time of the day.

"What we call, photographers call, the golden hours," said Bardeguez.

But nighttime is another thing. For this veteran, nightmares are the norm, not the exception.

Bardequez explained, "If I've got a lot going on, I'll probably have three in a week."

Staff Sgt. Bardeguez was an active duty Marine from 2006 until 2011. During her two extended deployments she worked in avionics, testing and maintaining navigation systems, and witnessed a lot of injuries. Bardeguez has been back home for seven years and says she still gets edgy out of the blue.

"You drop a pan and you're about to jump out of your skin," Bardeguez said.

"They see a lot of people getting hurt in front of them. There's trauma. There's sexual trauma and there isn't a lot of time to process what they're going through," Shats explained.

Researchers with Tonix Pharmaceuticals are now testing a new treatment: a once-a-day pill dissolved under the tongue before bedtime, known by its clinical trial number TNX 102. The drug targets sleep disturbances.

Right now, music helps Bardeguez relax. So does her service dog Eva. In fact, Eva is trained to wake Bardeguez when she senses a nightmare starting.

Experts say it's important for those with PTSD to have a lot of options.

Some of the treatments for PTSD include cognitive or talk therapy.

There are also different medications that have been shown to be helpful in treating PTSD symptoms, and are often the same or similar drugs that are used to help people with anxiety and depression.

Bardeguez explained, "It's not one size fits all. Something that works for me might not work for you."

The drug referred to as TNX 102 is in phase three clinical trials, which is the last phase before the FDA considers it for approval. 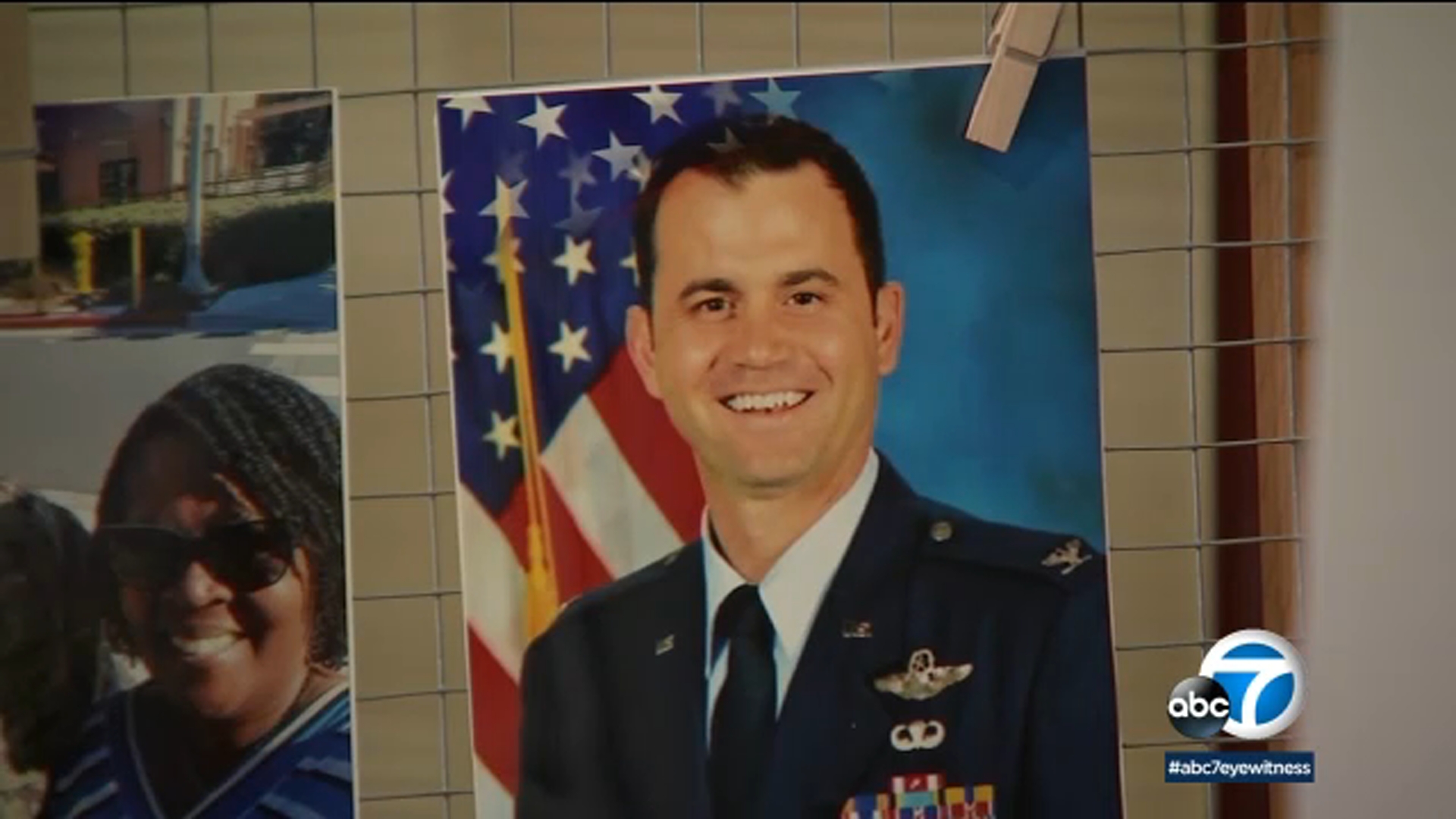 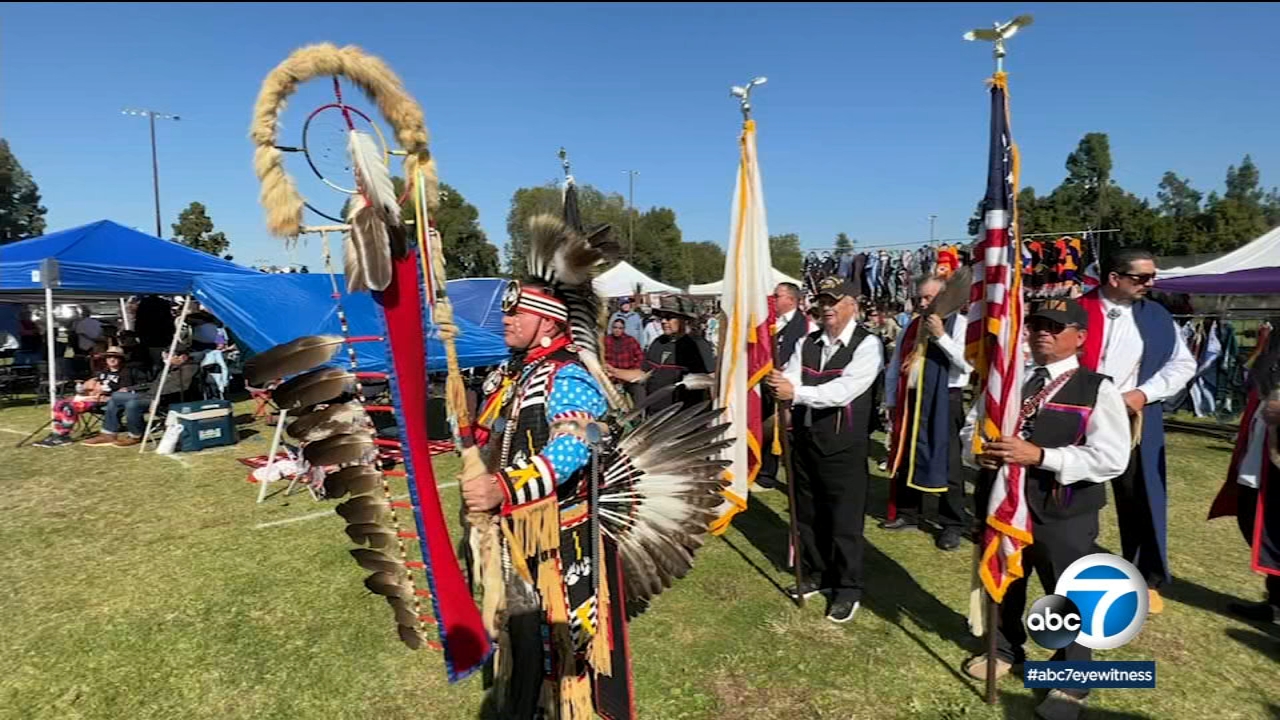 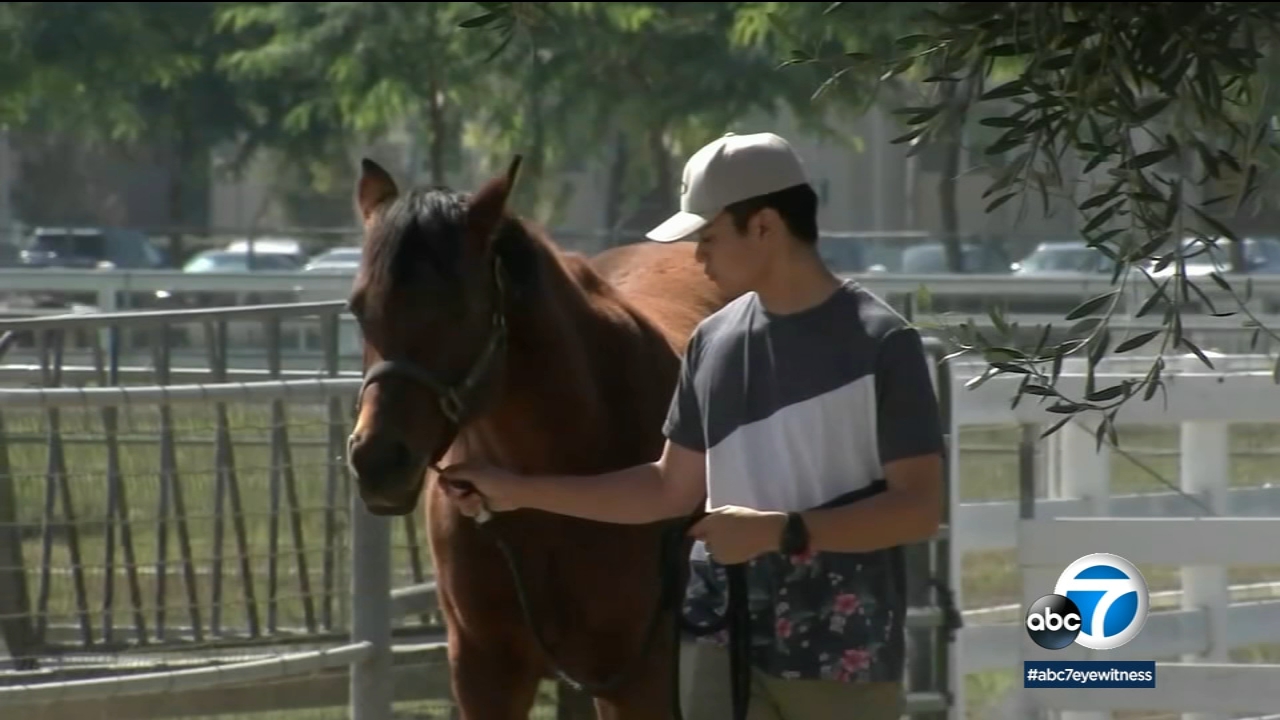 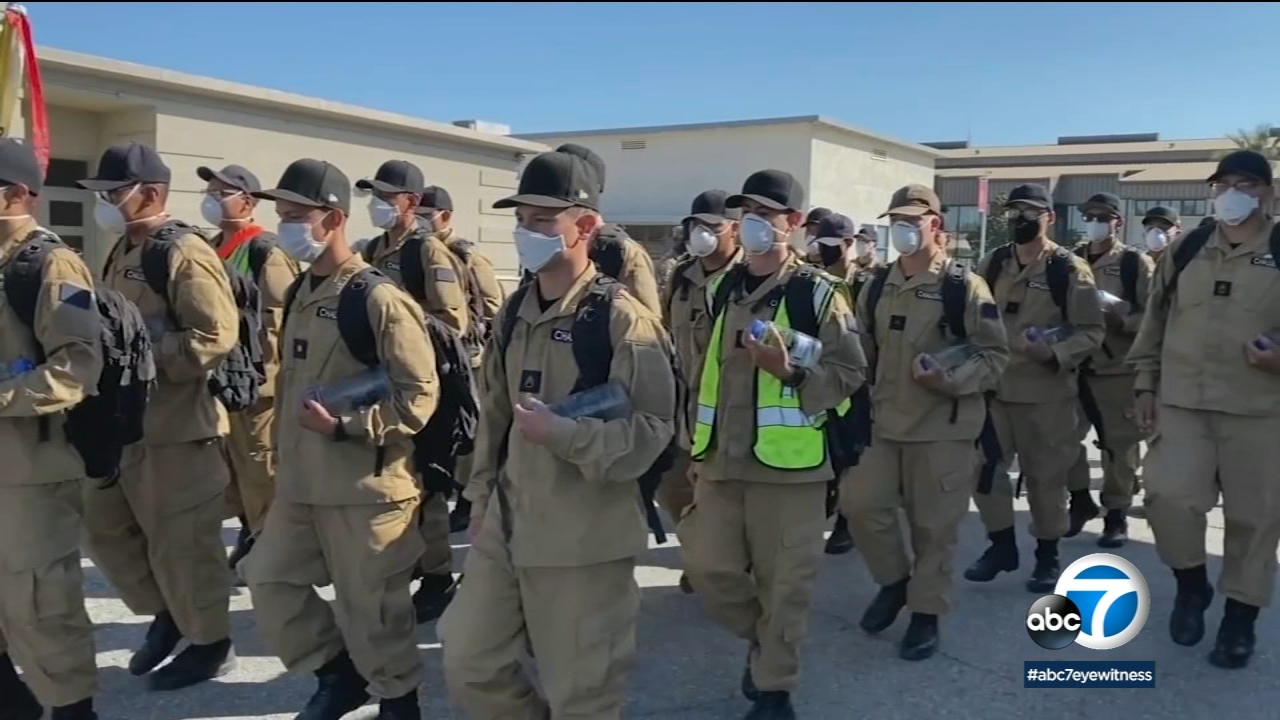