LOS ANGELES (KABC) -- Tom Angel, a top official with the Los Angeles County Sheriff's Department, is resigning as chief of staff to Sheriff Jim McDonnell after it was revealed he forwarded emails with racist jokes and anti-Muslim statements while at his previous job with Burbank police, McDonnell announced Sunday.

The L.A. County sheriff said he accepted Angel's resignation after learning of his "inappropriate and unprofessional emails with others."

Angel is accused of forwarding messages when he worked in Burbank in 2012 and 2013. The emails contained derogatory references to Muslims, women, Latinos and other groups.

McDonnell said in his announcement he intends to turn the situation into a learning opportunity for all LASD personnel.

"Despite the Sheriff's Department's many recent efforts to fortify public trust and enhance internal and external accountability and transparency, this incident reminds us that we and other law enforcement agencies still have work to do," he stated in a press release.

He added that the department will implement new policies to enhance cultural and ethnic sensitivity, including conducting random audits of the email accounts of LASD workers.

The Los Angeles Urban Policy Roundtable said random auditing of emails is not enough, and officials with the sheriff's department must detail specific timetables for audits, what employees will be audited, and what the results of the audits are.

"A full email audit is absolutely essential to ensure that employees do not bring their racial biases into policing in L.A. County. It will also send the message that there is zero tolerance in the L.A. County Sheriff's Department for racially biased attitudes on the part of sheriff's deputies and that any demeaning of minorities and Muslims will be severely punished," Earl Hutchinson, the Los Angeles Urban Policy Roundtable president said in a written statement. 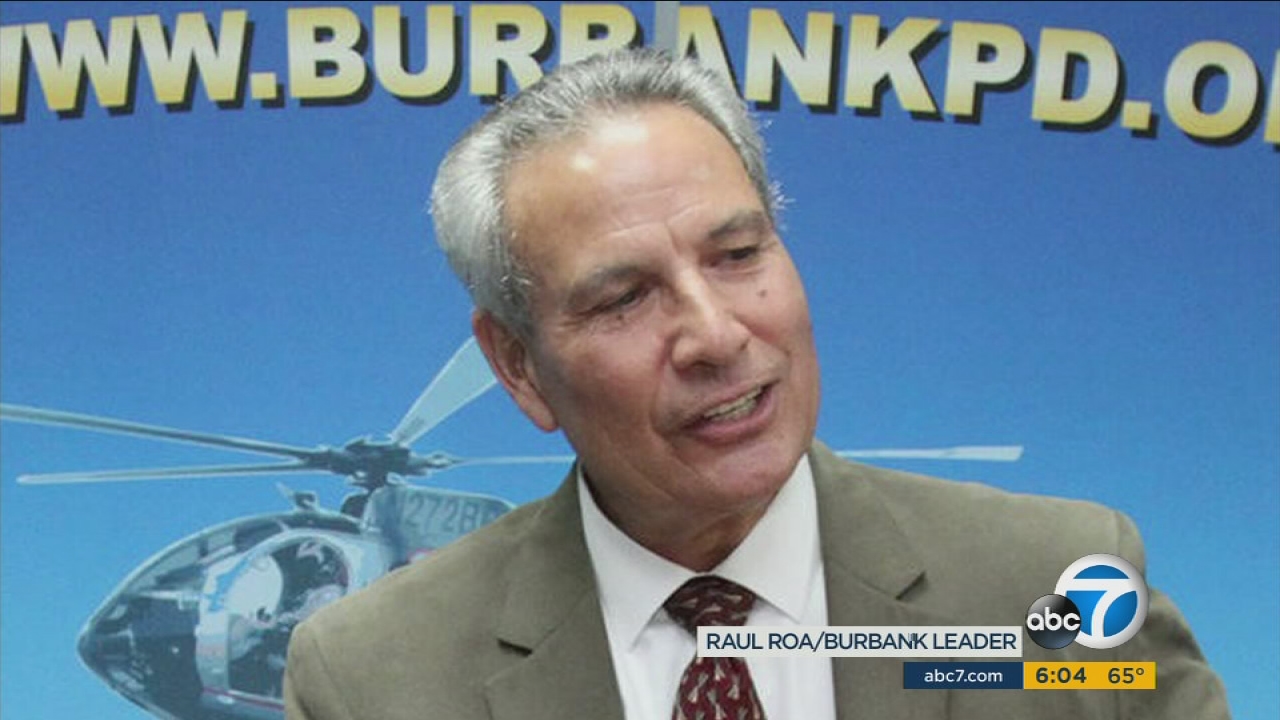