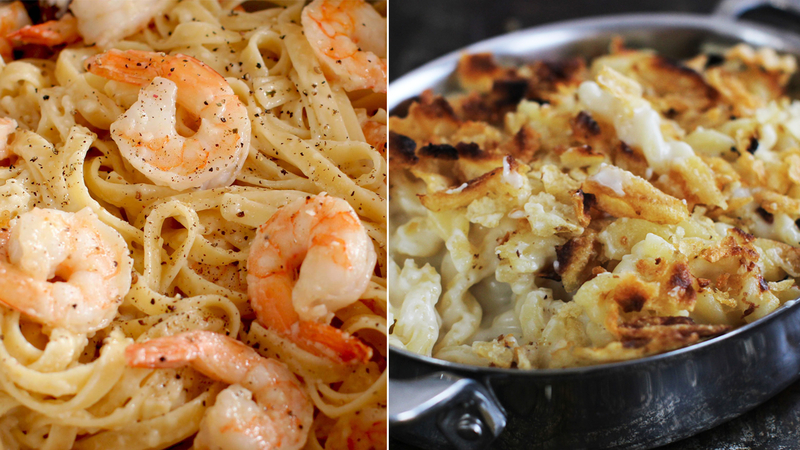 LOS ANGELES (KABC) -- Many will be carb-loading at their big Super Bowl party on Sunday, but which carbs are the luckiest for Los Angeles Rams fans?

According to Grubhub, Rams fans and Patriots fans should be eating very different carbs for good luck.

Rams fans should look toward noodles like mac and cheese and some Mediterranean food like beef shawarma.

Pats fans should be scarfing down pizza, sandwiches and Asian foods in hopes of a big win.

Grubhub got their results by comparing the most popular orders in each city on the days their teams won.

See the full lists below: