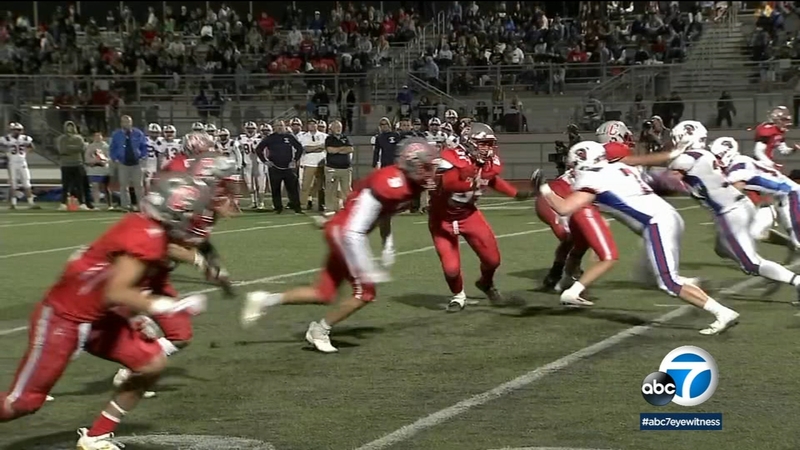 RIVERSIDE, Calif. (KABC) -- The NFL and the Rams are honoring a deaf football team in Riverside that captured national attention with their inspiring motivation for the game.

Four players from the California School for the Deaf will attend Super Bowl LVI at SoFi Stadium Sunday. They will represent their team and be honorary captains for the coin toss, standing alongside the Los Angeles Rams and Cincinnati Bengals captains in recognition of their most recent season.

The team became an inspirational story last fall when they went undefeated in their regular season and reached the school's first-ever state championship game.

The Cubs went 12-1 last fall, with the only loss coming to Faith Baptist of Canoga Park in the Southern Section 8-man Division 2 final.

According to league officials, the players were selected as part of a celebration of Americans who defy stereotypes. There will also be deaf artists performing in the halftime show, officials said.