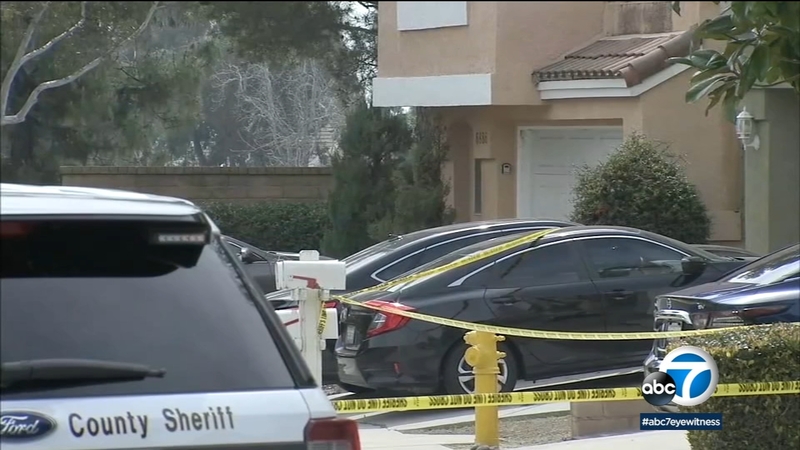 RANCHO CUCAMONGA, Calif. (KABC) -- A search for a suspect is underway after a mother and daughter were found stabbed to death and a third family member was injured at a Rancho Cucamonga home early Sunday, officials and neighbors say.

Homicide detectives responded to the scene on Bergano Place at about 3 a.m. They found a woman and a young girl dead inside the home. A third woman was injured and was brought to a hospital.


Authorities were releasing few details, but neighbors say the deceased are an 8-year-old girl and her mother, and the injured woman is the little girl's grandmother, and that they had all been stabbed.