A study found that from 2014 to 2018, the rodenticides were found in more than 90% of mountain lions tested and in the majority of tested bobcats.

Assembly Bill 1788 bars the general use of so-called second-generation anticoagulant rodenticides, or SGARs, until the director of the state Department of Pesticide Regulation certifies that the chemicals have been reevaluated and any additional restrictions needed to limit the impact on wildlife are adopted.

No deadline was given.

The highly potent SGARs work by preventing clotting and causing rodents such as mice, rats, squirrels and gophers to die from internal bleeding.

The deaths can be slow, and the chemicals linger in the bodies of the rodents and can be passed on up the food chain to predators and scavengers from the dead or dying rodents.

Last month, wildlife officials announced that an adult bobcat and a young mountain lion that were part of a study of big cats in the wilderness west of Los Angeles both died after ingesting rat poisons.

Consumer sales of SGARs were banned in 2014 and their use restricted to licensed exterminators. However, the chemicals are still widely used commercially and in agriculture.

Supporters of the bill said stronger measures were needed because the 2014 restrictions haven't reduced the impact on wildlife that play important roles as natural rodent predators.

A Department of Fish and Wildlife study found that from 2014 to 2018, the rodenticides were found in more than 90 percent of mountain lions tested, and in the majority of tested bobcats, Pacific fishers and northern spotted owls.

"My father was a naturalist and a strong advocate for the preservation of mountain lions, and I grew up loving these cats and caring about their well-being," Newsom said. "He would be proud to know that California is taking action to protect mountain lion populations and other wildlife from the toxic effects of rodenticides."

Opponents, including pest control, apartment management and other business groups, argued that the poisons were a key tool to prevent damage and disease. They noted a 2018 outbreak in downtown Los Angeles of typhus, which is spread by fleas frequently carried by rats and mice.

Rodent populations have surged in some cities, especially near trash-littered homeless camps.

However, the bill permits the use of the poisons to protect public health, specifically naming rodent infestations that pose an urgent and "significant risk" to human health.

It also permits their use to protect water supplies; to eliminate non-native species that have invaded offshore islands; in food warehouses, slaughterhouses, canneries, breweries, and wineries; and for certain other agricultural uses.

"This legislation will protect countless wild animals, many of whom are threatened and endangered, from suffering slow, inhumane deaths," the group In Defense of Animals said in a statement.

"We are thrilled that the State of California is taking the lead in removing these insidious silent killers from our backyards and our backcountry," said Rebecca August with the group Los Padres ForestWatch. 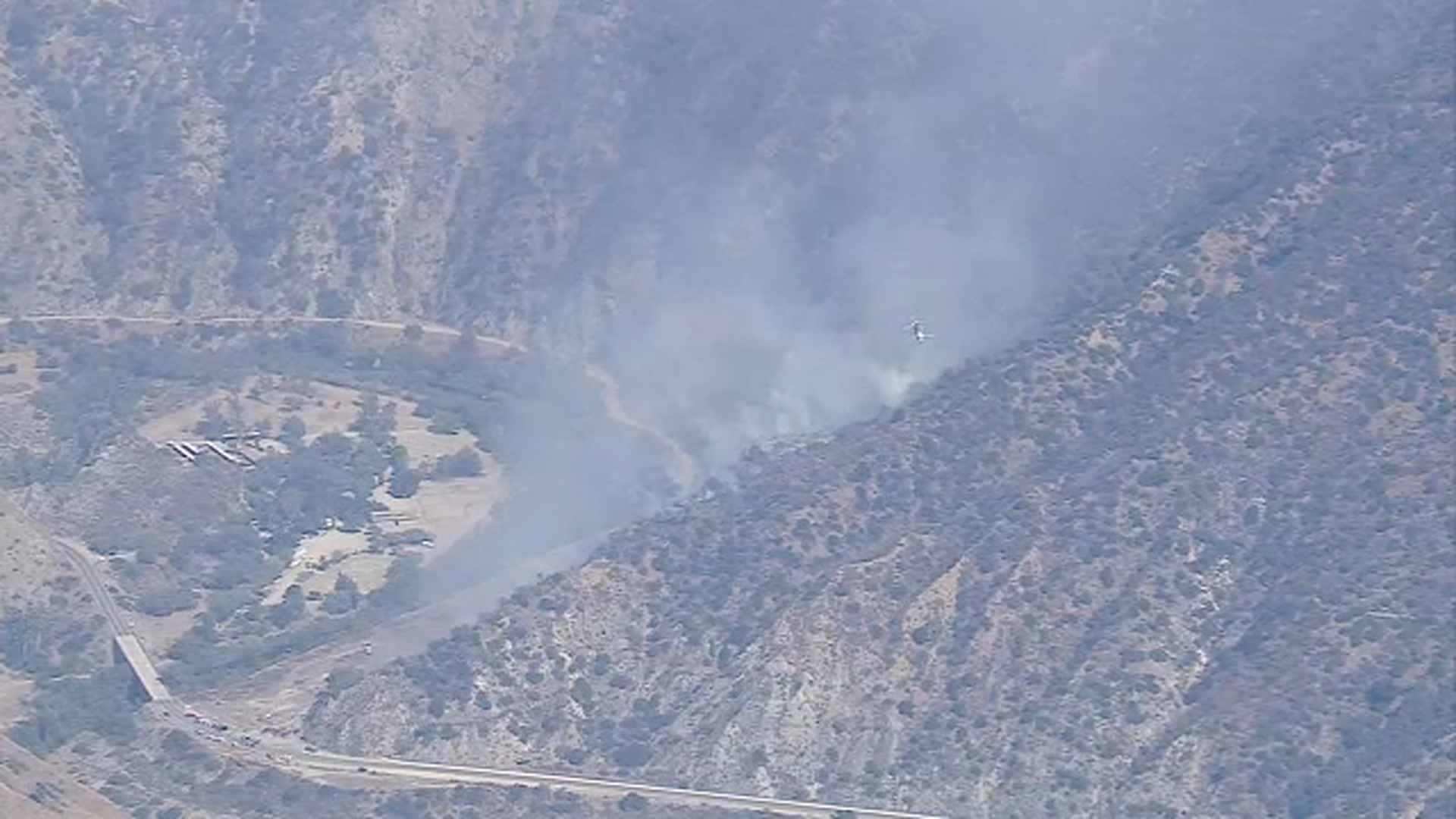