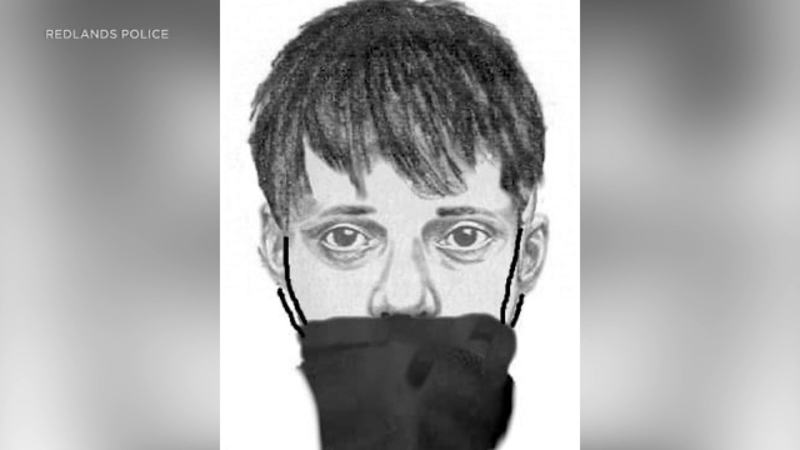 REDLANDS, Calif. (KABC) -- Police on Friday arrested a man who allegedly broke into a Redlands home earlier this week and inappropriately touched a 10-year-old boy while the child slept, authorities said.

Cory Everret Adams, a 25-year-old San Bernardino resident, is accused of entering the home near Church Street and East Colton Avenue shortly before 3 a.m. Wednesday, according to the Redlands Police Department.

Investigators said Adams climbed through an unlocked window touched the boy "in an inappropriate manner over this clothing. The victim woke up and the intruder spoke to him briefly before fleeing through the window," a news release said.

Adams was being held without bail on charges of burglary and lewd conduct with a child under 14, the statement said. Details of how he was identified and located were not disclosed.

Anyone with information about the incident is asked to contact police Detective Steve Truong by phone at (909) 798-7643 or by email at struong@redlandspolice.org.