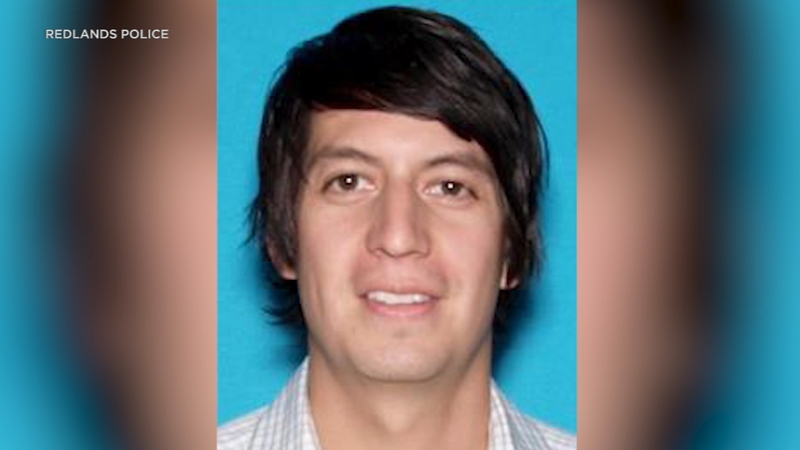 Officers discovered 40-year-old Jonathan Ledesma and the minor in the backseat of a parked car Thursday morning, according to officials.

"Shortly after 4 a.m., while on proactive patrol, Redlands Police officers contacted Jonathan Jeremy Ledesma with the victim inside his vehicle during an occupied vehicle check near Fairway Drive and Country Club Drive," said the Redlands Police Department in a statement. "Officers located evidence of sex acts inside of the vehicle."

"During a consent search of Ledesma's phone, officers located text messages that were sexual in nature between the victim and Ledesma planning to meet up for sex," the agency said.

Ledesma told police the girl was his girlfriend, and she confessed she'd had sex with Ledesma several times over the past two months, according to police who say Ledesma met the victim while coaching her at the age of 9 as a Redlands AYSO coach.

Investigators say he had access to other children as a coach and they believe there could be more victims.

Ledesma is being held without bail at Central Detention Center in San Bernardino on various charges of sexual assault on a minor.

Anyone with information regarding this investigation is urged to call the Redlands Police Department at (909) 798-7681 ext. 1.