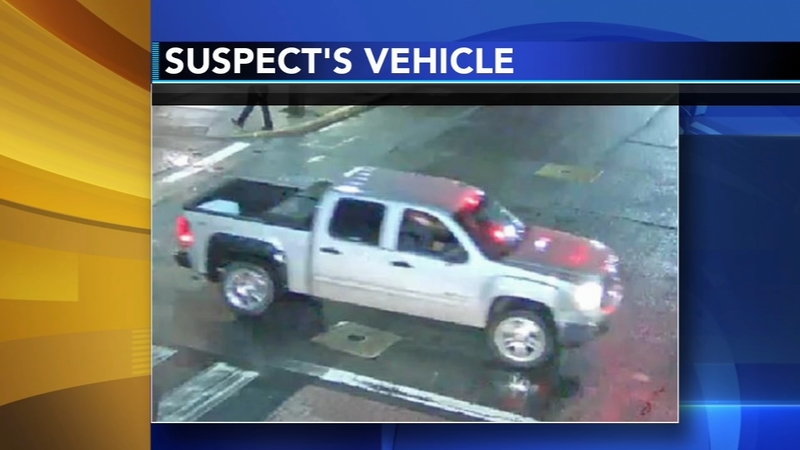 NEWARK, Del. -- The Newark Police Department said it has made an arrest in the case of a 21-year-old woman who was sexually assaulted at knifepoint after being tricked by a man posing as a ride-share service Saturday.

Police said after releasing photos of the suspect's vehicle they received various tips leading to the arrest of Roberto Rodriguez, 41, of Newark.

Rodriguez was charged with rape, possession of a deadly weapon, unlawful sexual contact, theft and malicious interference with emergency communications.

Police said the theft and malicious interference charges are the result of Rodriguez taking the victim's phone from her to prevent her from calling the police.

Detectives said they located the suspected car parked in front of a house on Nottingham Road in Newark and subsequently determined that the owner of the car matched the description of the suspect.

Police said when the suspect left the house, he was stopped by officers and found to have a knife in his possession.

Rodriguez appeared before Justice of the Peace Court 11 in New Castle where he was ordered to be held on $63,000 cash bail.