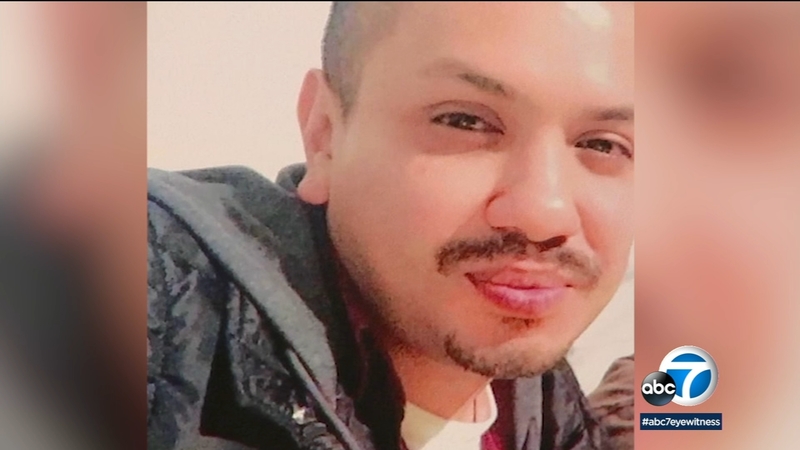 GLASSELL PARK, LOS ANGELES (KABC) -- The man who was killed inside a Rite-Aid in Glassell Park late Thursday was a store employee who was shot by a shoplifter that he was confronting, according to friends and officials.

Friends and family held an emotional vigil Friday for Miguel Penaloza, describing him as a caring man who helped his coworkers out and was working to support his parents. He was also planning to leave the job soon and had already given his notice.

The shooting happened just before 9 p.m. Thursday inside the store in the 4000 block of Eagle Rock Boulevard. Police searched the area for the suspects, but no arrests were made.

The victim died at the scene, officials said.

A man was shot and killed Thursday night inside a crowded Eagle Rock Rite-Aid and the gunmen are still on the loose.

Dozens of coworkers, friends and family members gathered to remember the dedicated store worker, with many bringing candles and flowers.

A friend and former coworker said he did not feel safe while working at the store.

"I was the closing supervisor and we always had people coming in -- stealing liquor and beer, beer runs and, unfortunately, at times there was only two of us," said David Cruz.

He and others say security is an issue at the store and they hope something can be done to prevent more tragedies.