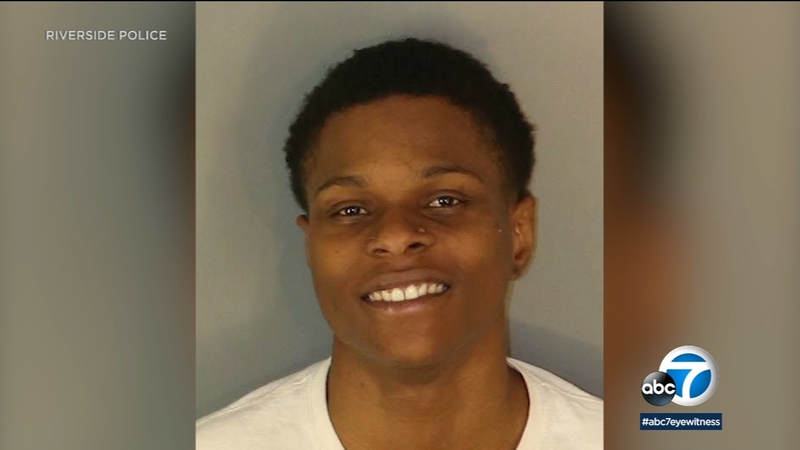 IE man accused of preying on women via internet arrested

RIVERSIDE, Calif. (CNS) -- A 23-year-old man accused of arranging to meet women for dates via the internet, and then allegedly robbing and sexually assaulting at least one of them during a meeting in Riverside, pleaded not guilty Monday to attempted rape by force or fear and other charges.

Along with the attempted rape count, Jones is charged with armed robbery and a sentence-enhancing allegation of using a deadly weapon in the commission of a felony.

He was arraigned before Riverside County Superior Court Judge Charles Koosed, who scheduled a felony settlement conference for March 29 at the Riverside Hall of Justice, and ordered the defendant to be held in lieu of $275,000 bail at the Smith Correctional Facility in Banning.

According to Riverside police Officer Ryan Railsback, Jones was directly linked to an alleged assault that occurred on March 7 in Riverside, but it's likely he was involved in others not yet charged.

"Investigators learned Jones was active on dating apps and social media, where he had met women online," Railsback said. "The assaults took place once these meetings occurred. Jones was armed during the encounters, and it is believed he preyed upon women less likely to report the crimes to law enforcement, such as youth and sex workers."

The woman in the March 7 attack that the defendant allegedly perpetrated was not identified in court documents.

Railsback did not disclose how detectives ultimately identified Jones, who has no documented prior felony convictions in Riverside County.

Authorities believe there may be additional victims in this case.

Anyone with information was asked to contact the Riverside police Sexual Assault Child Abuse unit at (951) 353-7950, or the San Bernardino County sheriff's Victorville station at (760) 241-2911.