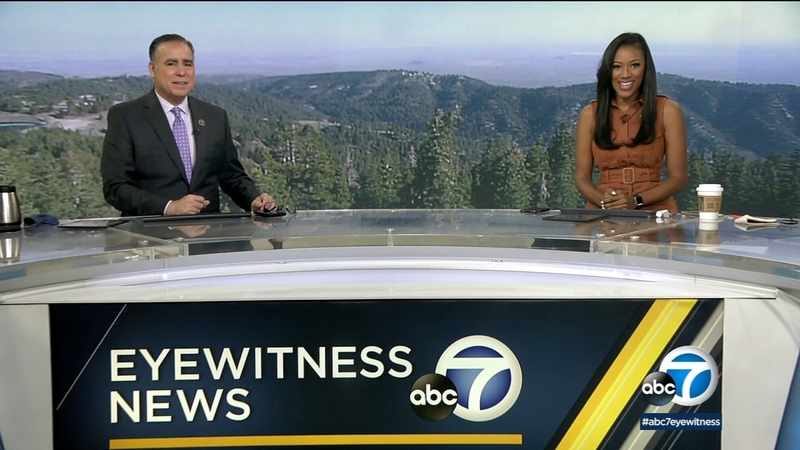 Members of the agency's Public Safety Engagement Team were in the area of the Magnolia Avenue and Elizabeth Street about 8:20 a.m. when they approached an individual, according to Officer Ryan Railsback, a spokesman for the department.

The team, known by the acronym PSET, consists of Riverside police officers, code enforcement staff and members of the City Net team, which conducts social outreach.

"As the officers get out and approach the subject, he starts walking away, at which time he turned around towards them, produced a handgun, pointed it at them," and two officers then opened fire, Railsback said.

The suspect was struck several times by gunfire, police said. He was transported to a hospital, where he was pronounced dead. His age and identity were not immediately disclosed.

A Riverside County sheriff's deputy was shot in the chest and a suspect was killed in a Perris shootout that was captured on body camera videos.

No officers were injured in the confrontation.

In accordance with protocol, an investigation is being conducted by the Riverside County sheriff's Force Investigation Detail, assisted by the county coroner's office and district attorney's office.