"My youngest, who is three, he keeps repeating, 'The bad lady is going to come get me and break the windows!'"
KGO
By Dion Lim 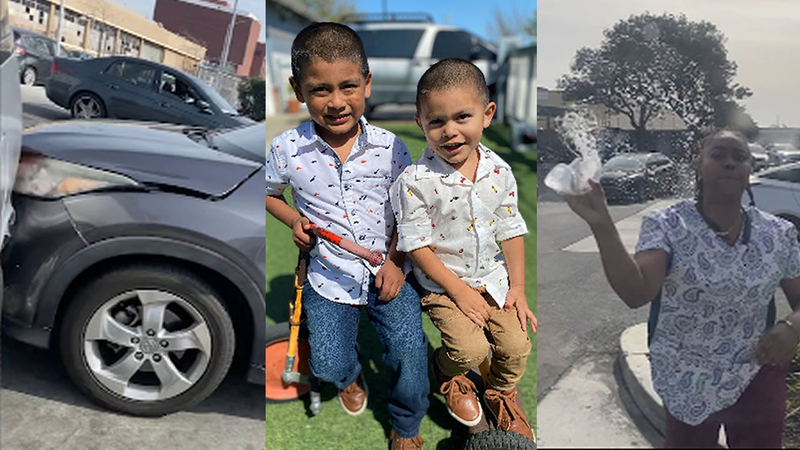 RICHMOND, Calif. -- A shocking assault during a road rage incident at a Northern California McDonald's parking lot has left a family shaken and police asking for the public's help to identify the suspect.

All the mom of two Amaro wanted on the afternoon of Feb. 5 was to get lunch for her two young sons at the McDonald's in Richmond.

She never anticipated what would happen while trying to merge into a drive-through lane.

"You never should have cut you stupid b****!" screams a woman from her car window.

"I wasn't cutting, I was just going with the flow of traffic," says Amaro, who requested not to use her entire name.

After a verbal assault where the woman berates Amaro, calling her "ugly" and a number of expletives, the woman gets back into her car.

You can hear Amaro soothing her 3-year-old and 5-year-old, trying to make this a teachable moment. 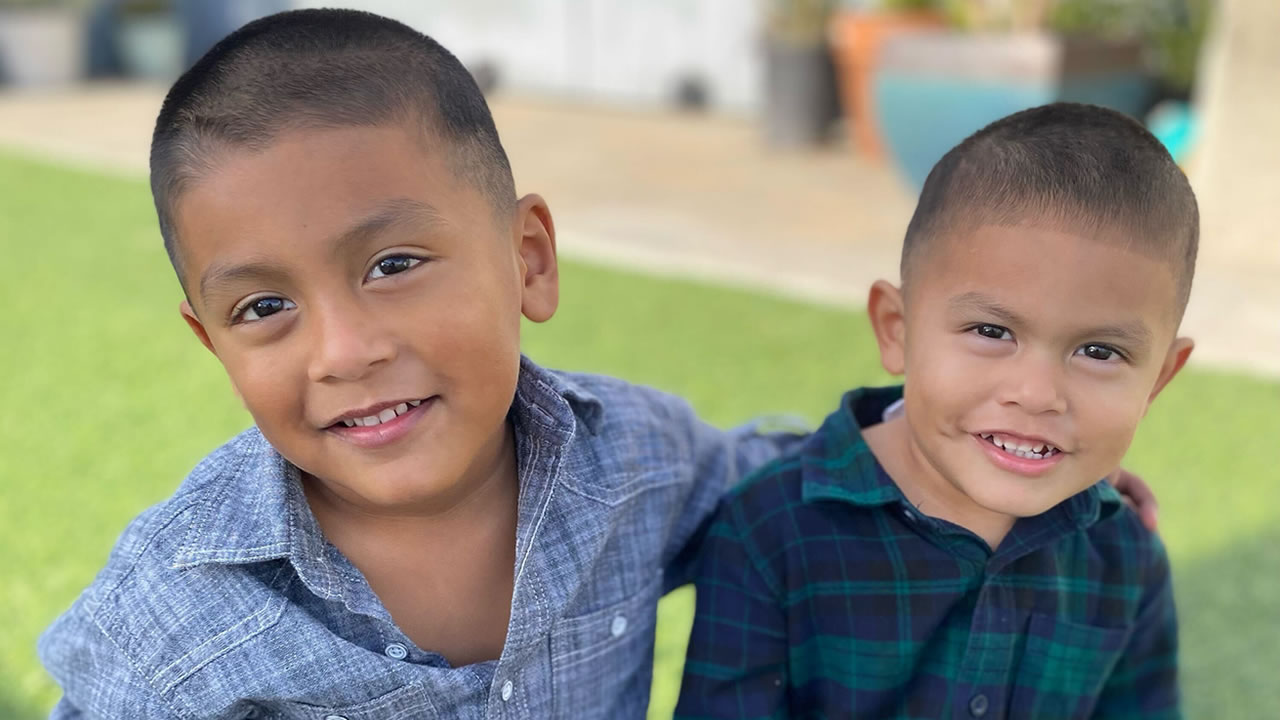 A Bay Area mother says her 3-year-old and 5-year-old sons are traumatized after a road rage assault at a Richmond, Calif. McDonald's on Feb. 5, 2022.

Just as you think the incident is over, the suspect then continued her verbal rant and even got out of her car.

"She threw objects at my vehicle," Amaro said. "She started throwing stuff, started attacking my window...hitting it with a water bottle really aggressively."

Amaro's kids who were in the backseat, witnessed it all and can be heard crying.

But that's not it. Once the suspect was finished throwing the water bottle, you can hear her rev her engine and slam into the back of Amaro's car.

"Oh my gosh!" Amaro exclaims. That's when the video ends.

What you don't see on camera is Amaro getting out of the car. Richmond police say the suspect drove straight into her dragging her across the parking lot more than 150 feet before stopping. While on the ground, Amaro was punched several times.

"Looking back at what happened, I know I shouldn't have gotten out of the car," she said.

While Amaro's physical pain will heal, the mental toll from this act of road rage has had lasting effects.

When asked what she'd like to tell the public, Amaro said, "She (the suspect) is out there and I really would like the public to help me recognize her. I just want the public to be aware of this person and what she did, the actions she caused my family."

Richmond police say the woman's vehicle has been located, but are still working to identify her.