The state has charged three people with embezzling hundreds of thousands of dollars from a public program to help the homeless in Los Angeles.

LOS ANGELES (KABC) -- California Attorney General Robert Bonta has charged three people with embezzling hundreds of thousands of dollars in public money, from a program meant to help the homeless in Los Angeles.

Bonta said the suspects submitted fraudulent requests for assistance for people who were not actually homeless.

Two out of the three people worked for People Assisting the Homeless (PATH) a nonprofit contracted by the Los Angeles Housing Authority to do homeless outreach, housing placement and more, Bonta said.

"As an organization dedicated to ending homelessness for individuals, families, and communities, we are appalled that people would take away valuable resources from vulnerable, unhoused people," the organization said in a statement issued by Tyler Renner, its media director.

The defendants, all women in their 40s, face a total of 56 felonies between them. All have entered not-guilty pleas and are due back in court in November.

Renner said that about $400,000 was taken. He said PATH reimbursed the Homeless Services Authority and the nonprofit's insurance company covered some of the loss. 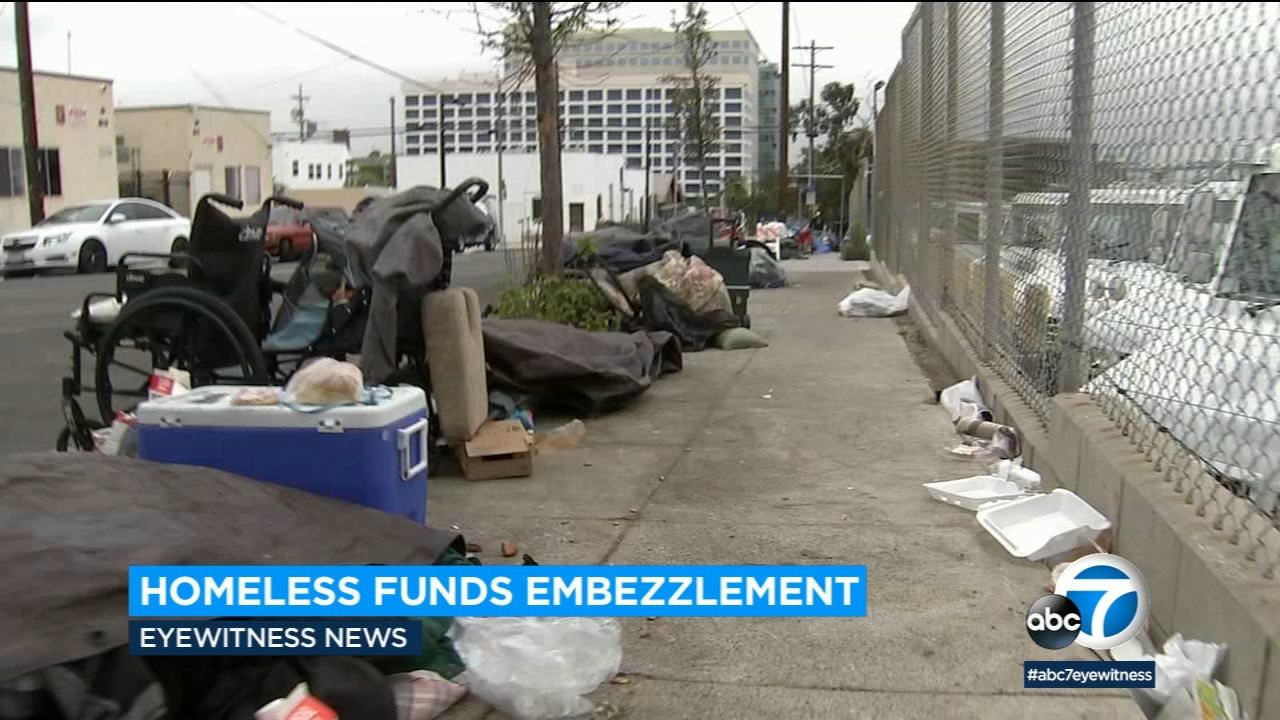