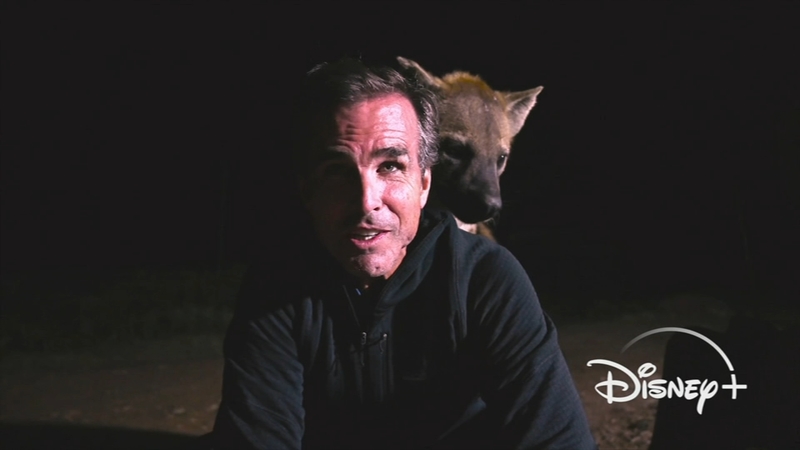 ABC News correspondent Bob Woodruff went on a globetrotting adventure with his son. It's all captured in "Rogue Trip," which is now streaming on Disney+.

"Rogue Trip" is a six-part series from National Geographic, and it's available on Disney+ starting Friday.

Woodruff, a former war correspondent, and his son Mack travel to countries mostly known for their histories of conflict.

"It's about going to countries that have been defined by wars or conflicts in the past, and they've sort of been depicted as these dangerous countries. And we went back, and my dad has been reporting from them for a really long time, but we wanted to go there and show them with a little bit more balance and show the beautiful places and people that these countries have to offer, just like our own," Mack Woodruff said.

ABC News Correspondent Bob Woodruff and his son Mack are heading on a father-son adventure to some of the world's most unexpected places in "Rogue Trip," their new National Geographic docu-series that will premiere on Disney+ on July 24.

"You see places that you don't think about having gigantic, beautiful mountains," Bob Woodruff said. "You see places with stunning water and seas, and you're going to see people that you didn't really know about much before. So it's opening your eyes to part of the world that used to be at war or in conflict."