Ron Jeremy charged in 3 rapes, 1 sexual assault dating back to 2014

The 67-year-old defendant, whose real name is Ronald Jeremy Hyatt, made an appearance at a downtown Los Angeles courtroom Tuesday afternoon to be arraigned on an eight-count criminal complaint. He did not enter a plea.

If convicted, Jeremy faces a maximum sentence of 90 years to life in state prison. He was ordered to be jailed in lieu of $6.6 million bail. 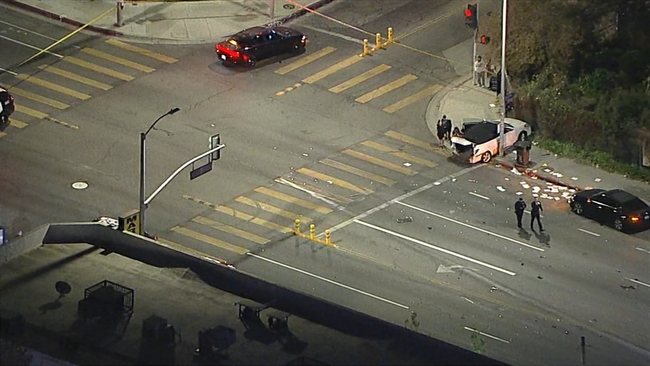