Ron Jeremy charged in 3 rapes, 1 sexual assault dating back to 2014

Adult film star Ron Jeremy was charged with forcibly raping three women and sexually assaulting another in separate incidents dating back to 2014.
KABC 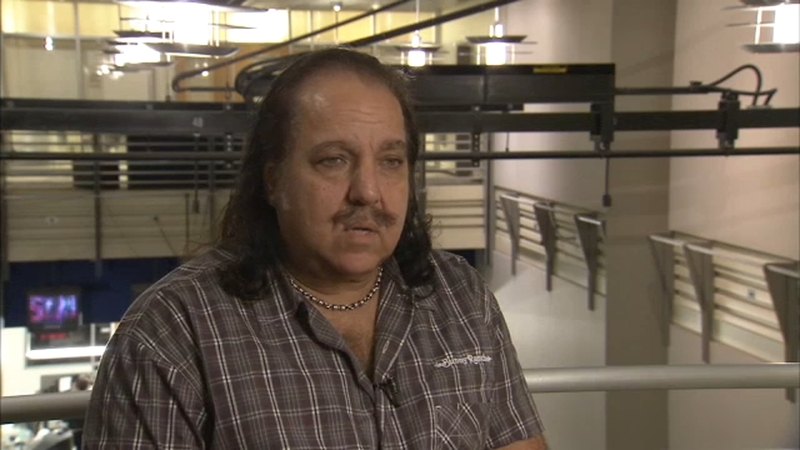 The 67-year-old defendant, whose real name is Ronald Jeremy Hyatt, made an appearance at a downtown Los Angeles courtroom Tuesday afternoon to be arraigned on an eight-count criminal complaint. He did not enter a plea.

If convicted, Jeremy faces a maximum sentence of 90 years to life in state prison. He was ordered to be jailed in lieu of $6.6 million bail.