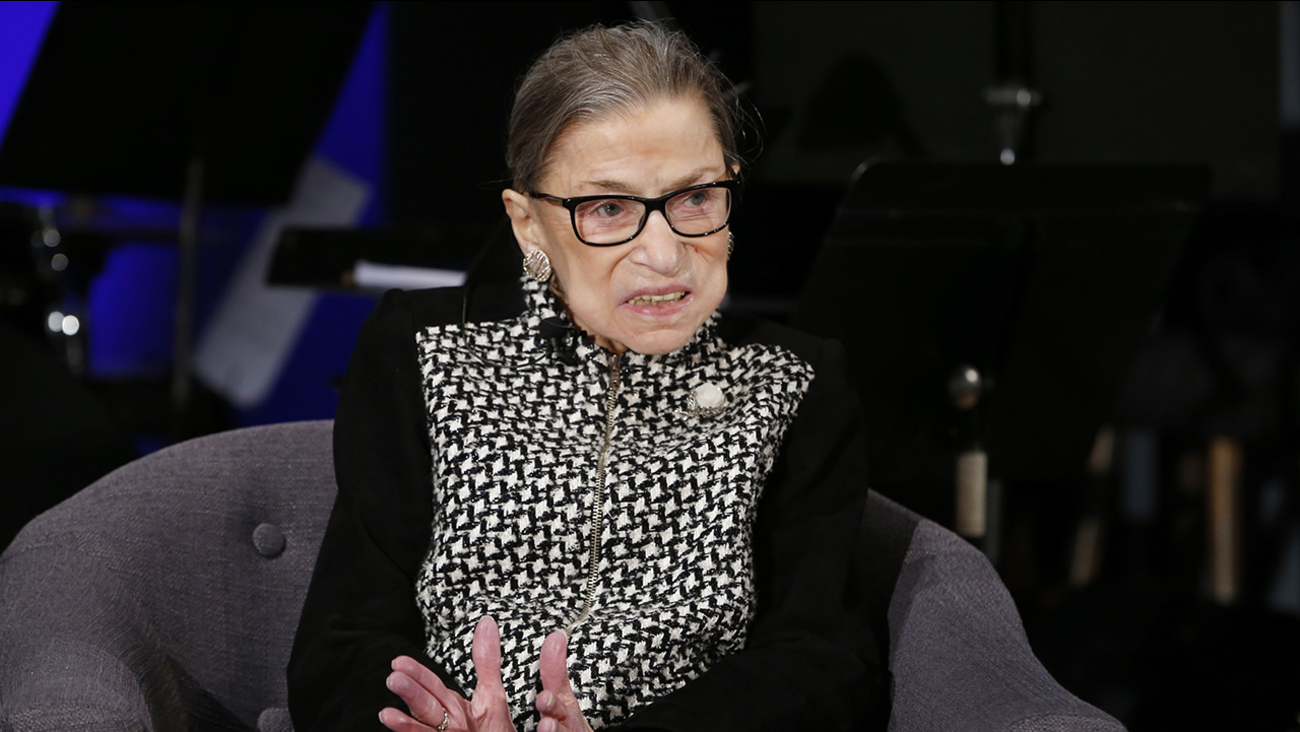 The 86-year-old was "energized and speaking animatedly" when she told CNN, "I'm cancer free. That's good," during a rare sit-down interview from her chambers on Tuesday.

This was the fourth time over the past 20 years Ginsburg has beaten cancer. She had colorectal cancer in 1999, pancreatic cancer in 2009 and lung cancer surgery in 2018.

Shortly after her lung surgery, doctors found a cancerous tumor in her pancreas, so she completed three weeks of outpatient radiation therapy in August.

After her treatment, she maintained a busy public life, even after a short stint in the hospital for a likely infection.

The five-year survival rate for pancreatic cancer that is localized is 37 percent, according to the National Cancer Institute.