Authorities working to determine how undetected gun got into Westlake school

ByVeronica Miracle and Carlos Granda via

After Thursday's shooting at Sal Castro Middle School in the Westlake district, many parents were left wondering why the weapon wasn't detected.

As students and parents anxiously await answers, detectives are trying to figure out how a loaded gun made it into a Sal Castro Middle School classroom.

"The majority of the weapons that our young people get today is the result of a weapon they get at home or from family members at home," said Los Angeles School Police Department Chief Steve Zipperman.

At a press conference Thursday afternoon, officials revealed they did not know how the 12-year-old girl got ahold of a gun but said if it was a family gun not properly stored, the gun owner could face charges. 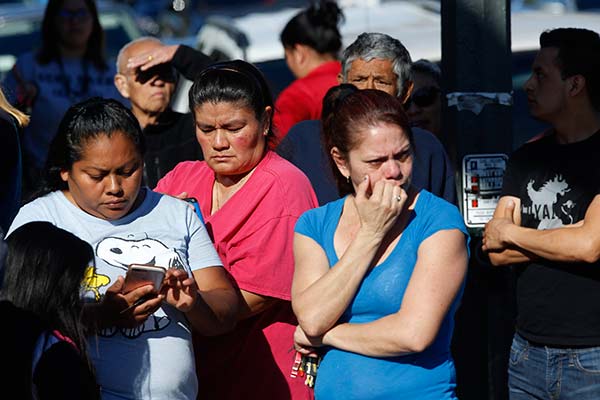 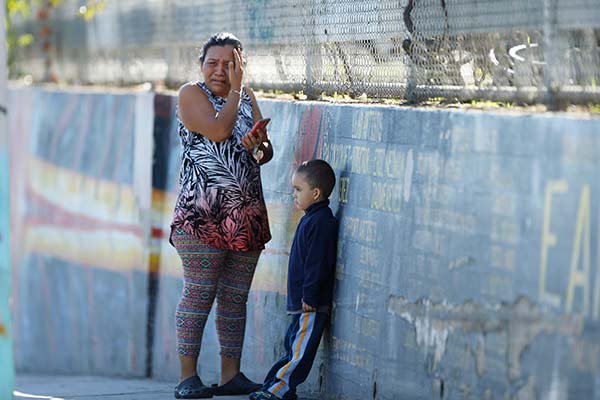 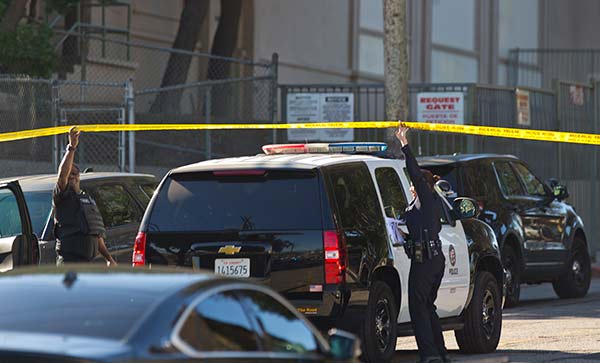 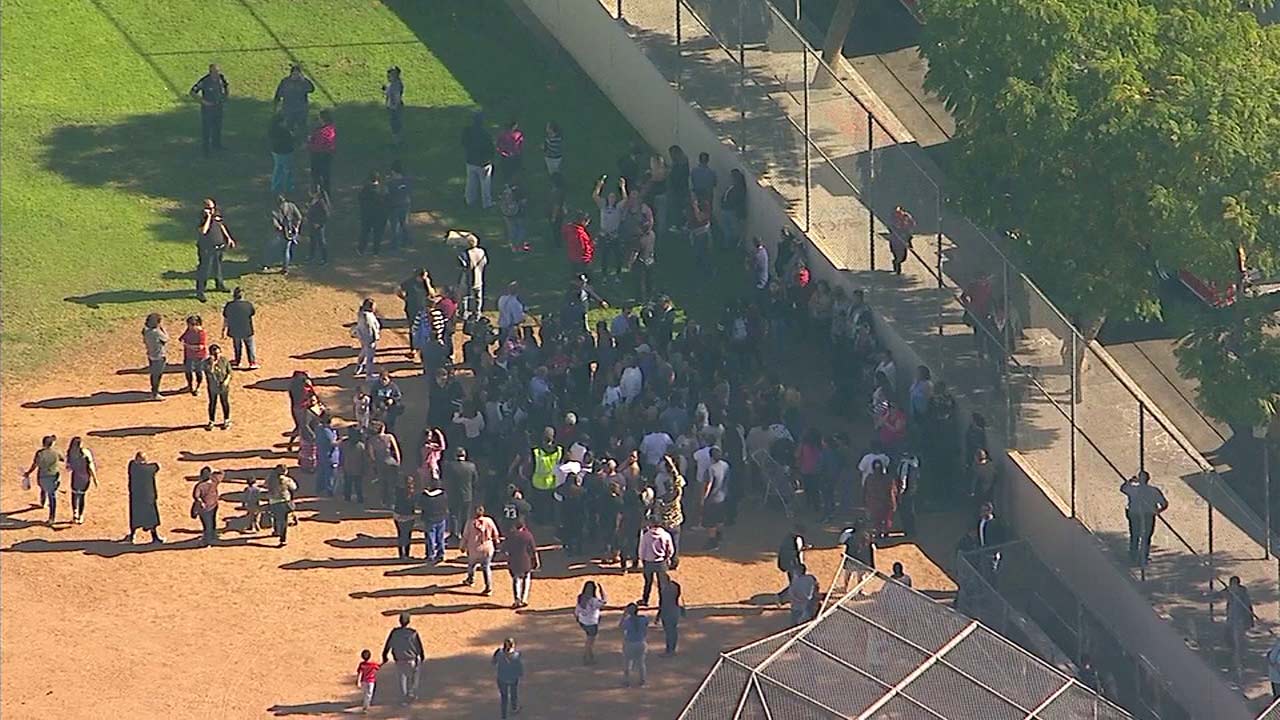 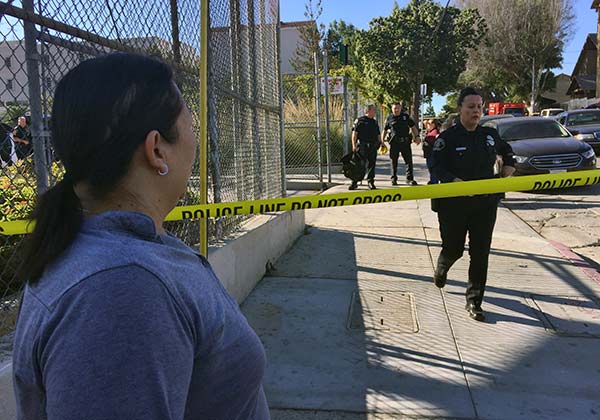 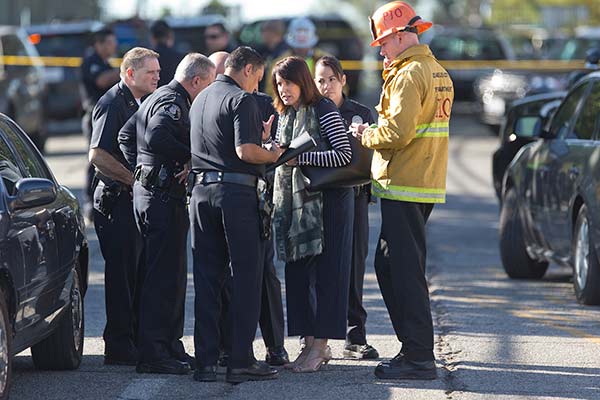 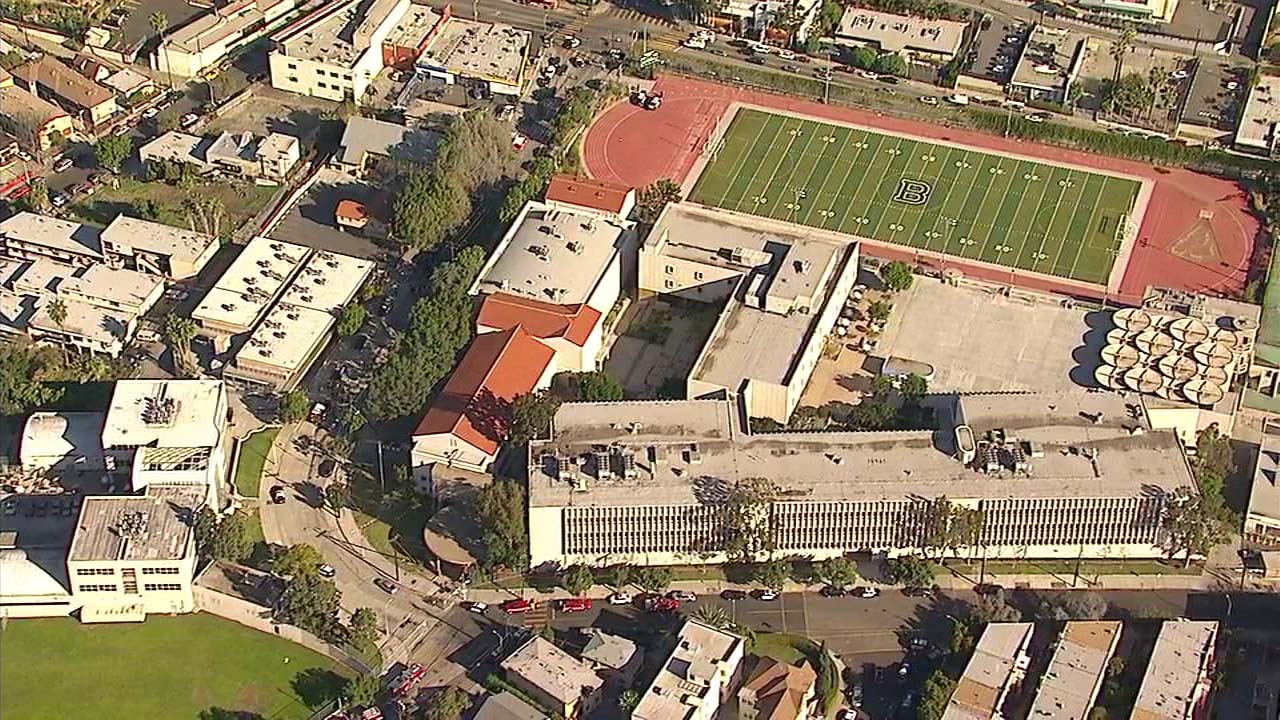 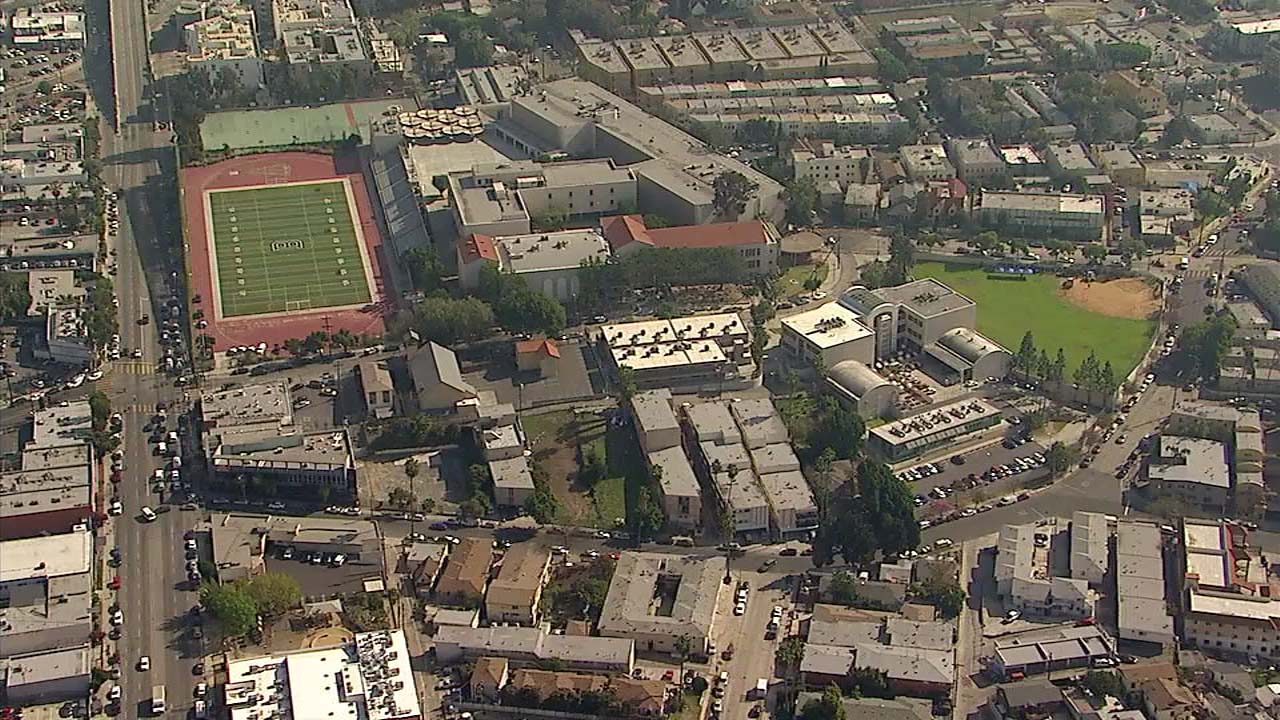 Another question is how the gun got past school officials?

According to L.A. Unified School District policy, every secondary school - sixth grade and up - must conduct random metal detector searches. Each school is required to do a search every day.

It was unclear if there were any searches with metal detectors at Sal Castro Middle School on the morning of the shooting.

"First of all, one thing that is not going to occur today is to get into any kind of debate on the issue of LAUSD's current random searching policy and whether or not this incident had any effect on that or not," Zipperman said at the press conference.

The random search policy is controversial. An audit released in April found 10 percent of schools did not conduct daily searches and one-fourth did not have enough metal detector wands.

Fire department spokesman Erik Scott said a 15-year-old boy shot in the head is in critical but stable condition. A 15-year-old girl was struck in the wrist by a bullet and is in fair condition.

Three other people, ranging in age from 11 to 30, suffered minor cuts and scrapes.

Police arrested the 12-year-old suspect and recovered a gun following the shooting. She was later charged with two felonies Friday afternoon. 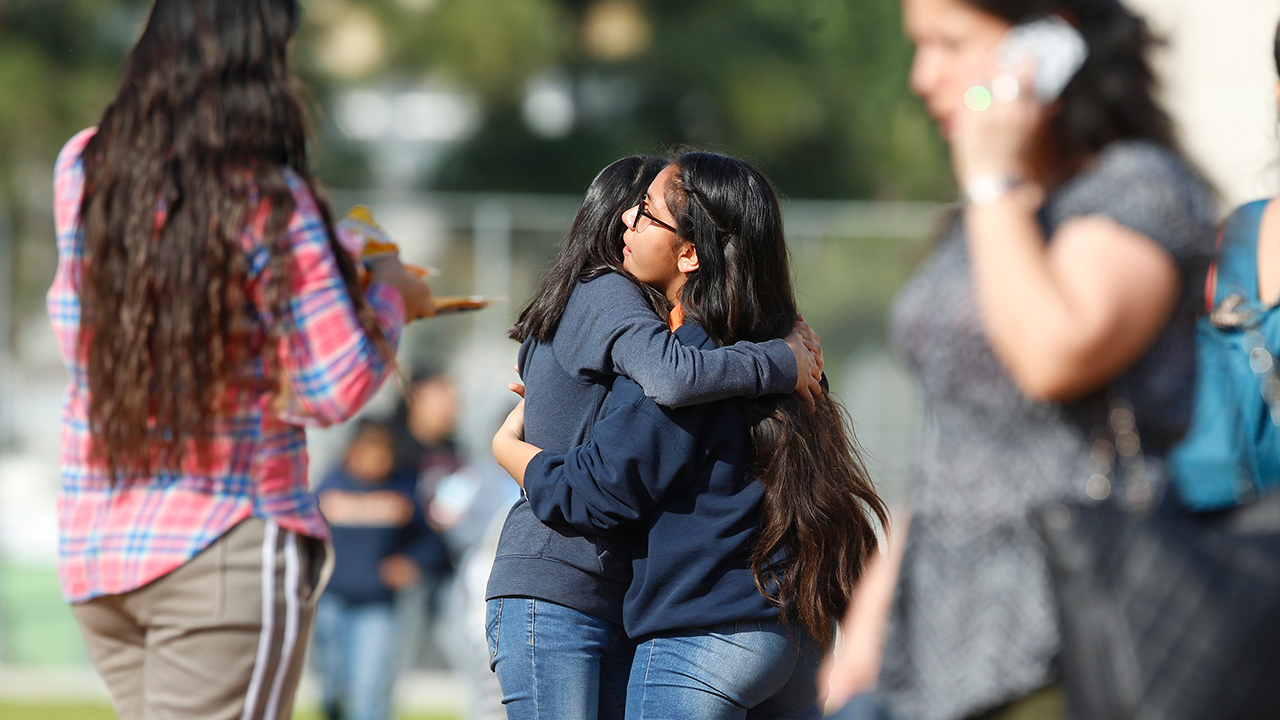 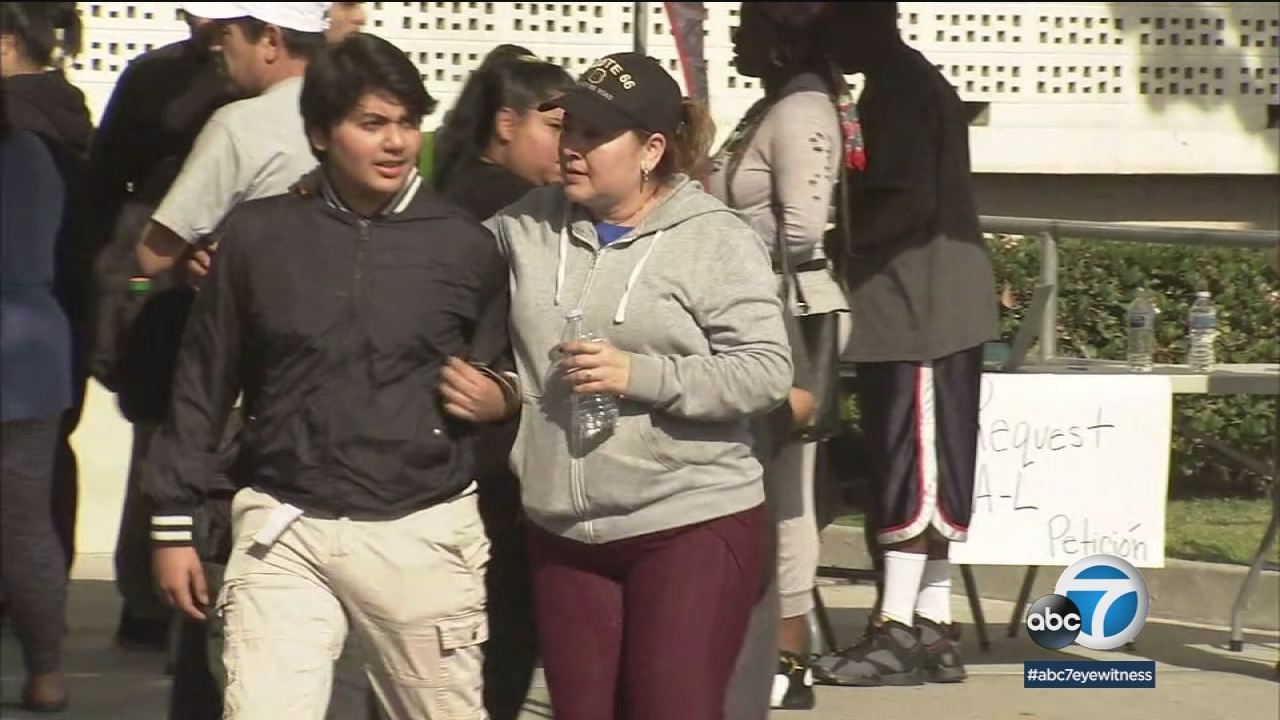 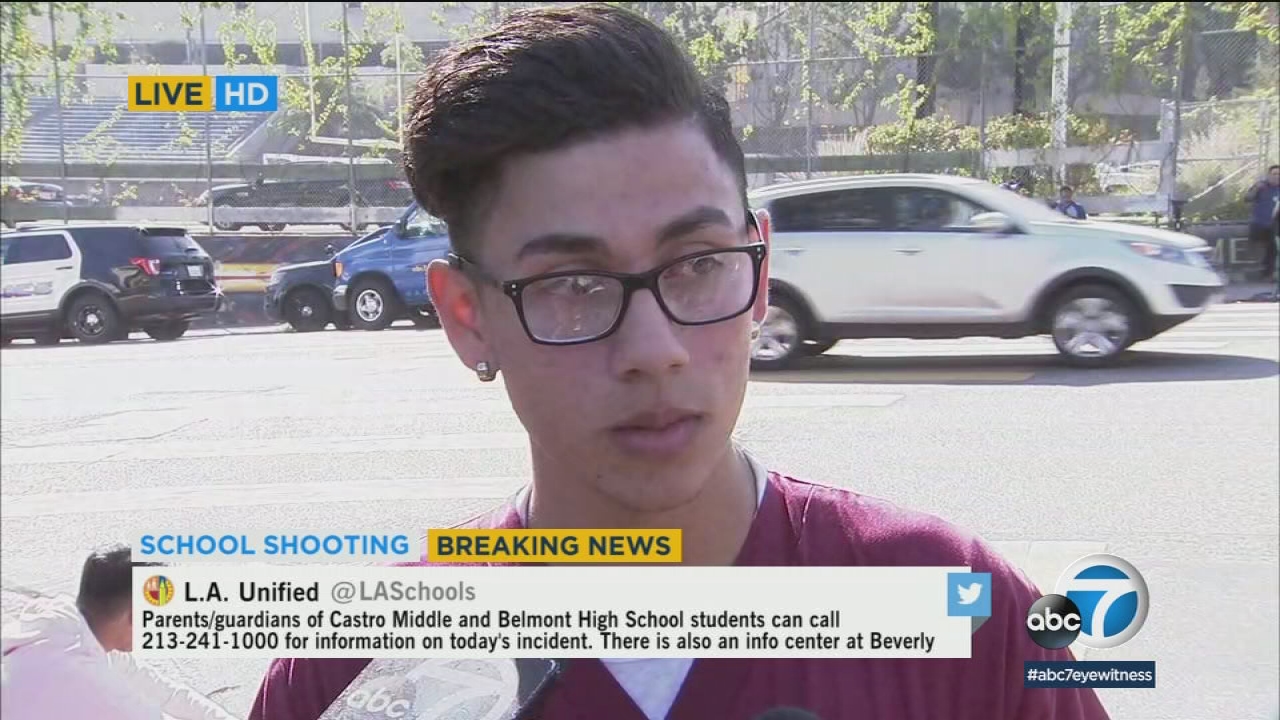