Anaya-Martin was ordained as a minister in 2018, but it's unclear whether he's actually involved in a church or place of worship.
KABC 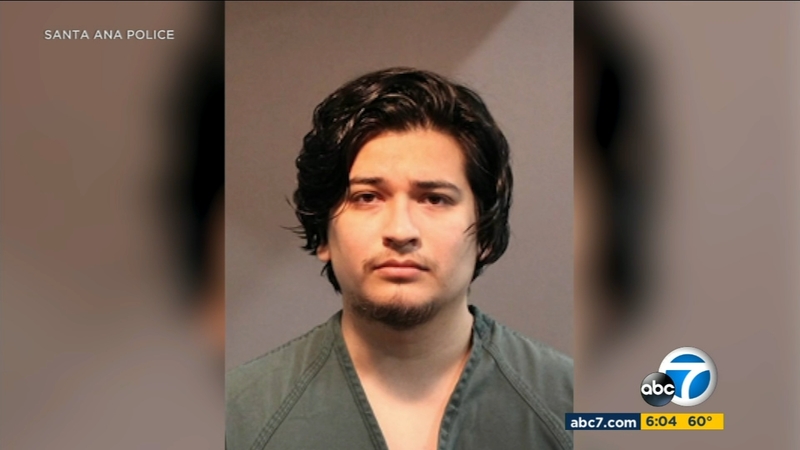 SOUTH LOS ANGELES (KABC) -- A 22-year-old Santa Ana minister has been charged with possessing thousands of images of child pornography, some of which included infants, according to police.

Luis Pablo Anaya-Martin was charged with five felonies, including three counts of sale or distribution of obscene matter with children engaging in sex.

According to the Santa Ana Police Department, investigators were notified of Anaya-Martin when they received a cyber-tip from the National Center for Missing and Exploited Children.

Police say Anaya-Martin was downloading and trading hundreds of uploaded images and videos of child sexual abuse material with other users across several online platforms.

"Evidence shows there is sexual acts being committed with children as early as weeks old," said Cpl. Sonia Rojo with Santa Ana Police. "We want to get this message out. We want parents to talk to their children to see if they know Mr. Martin."

Anaya-Martin was ordained as a minister in 2018, but it's unclear whether he's actually involved in a church or place of worship.

The Santa Ana Police Department encourages anyone who may have had contact with Anaya-Martin to contact Investigator K. Torres at 714-245-8420.