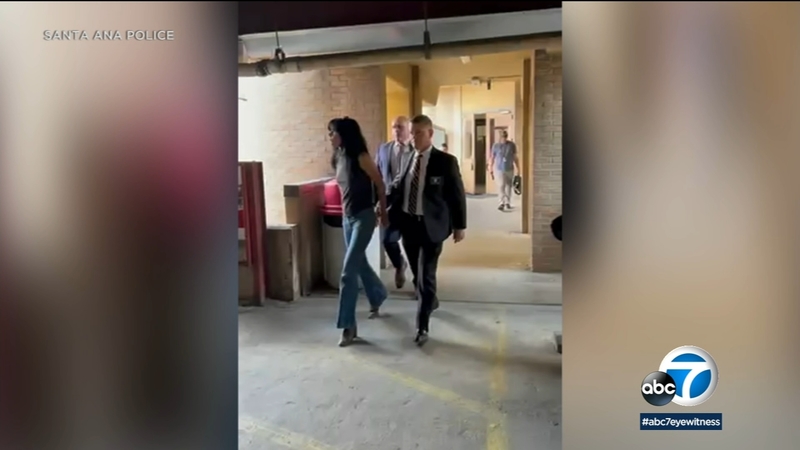 Jade Benning was taken into custody Tuesday near her home in Austin, Texas.

New testing allegedly links Benning to the 1996 murder of her then-boyfriend Christopher Hervey, who was stabbed to death inside an apartment he shared with her.

On Jan. 4, 1996, police officers responded to 2205 N. Broadway Street in Santa Ana for a report of a Black male suspect who had supposedly forced his way into the apartment and stabbed Hervey to death, officials said.

Benning talked to detectives about the homicide at the time, and neighbors told police they had heard a loud argument in the apartment for about 15 minutes, according to investigators.

Eventually the case went cold, and Benning moved to Las Vegas, Nevada in 2001. However, officials say that in January 2020, the Santa Ana Police Department received an anonymous letter implicating Benning in Hervey's murder. The exact contents of that letter were not shared with the public.

She will be extradited back to California once processing is complete.