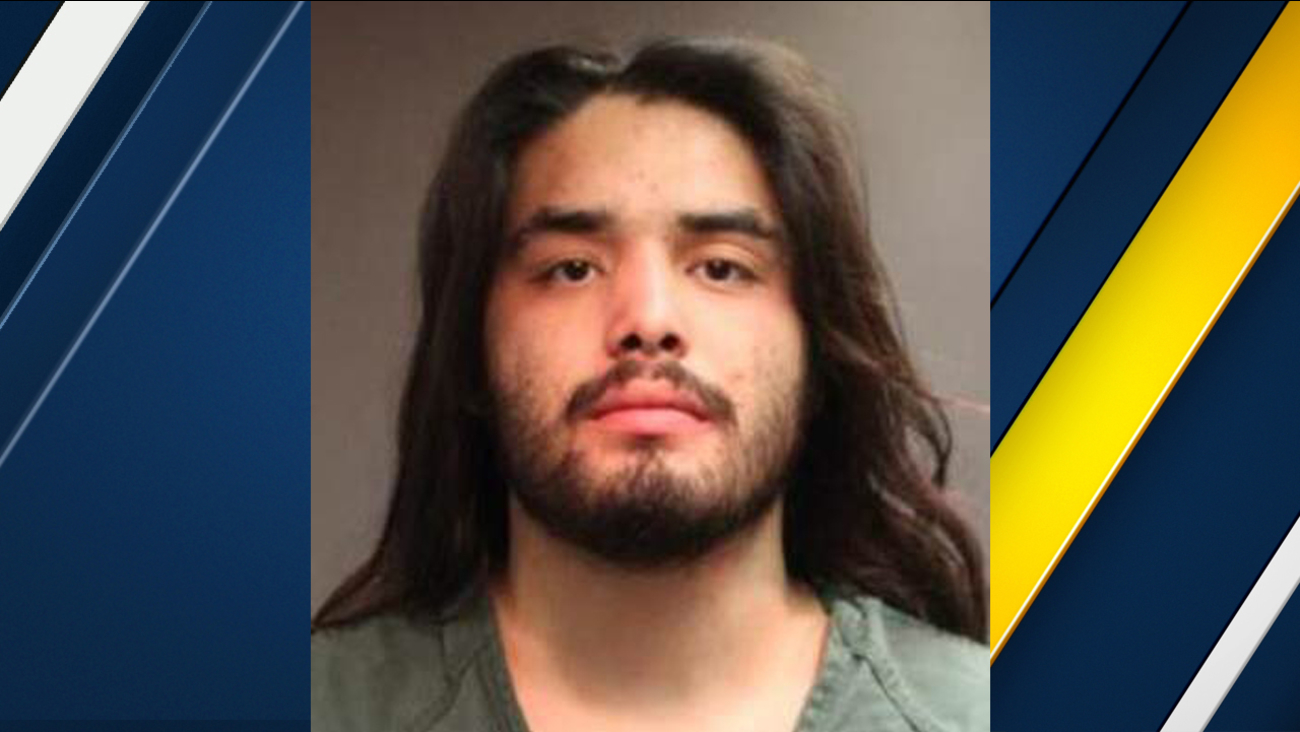 Matthew Jacob Granados, 21, is seen in a booking photo after turning himself in to Tustin police. (Santa Ana Police Department)

SANTA ANA, Calif. (KABC) -- A man has turned himself in and been booked on a manslaughter charge after being sought in the shooting death of a 16-year-old boy at a home in Santa Ana, authorities announced Wednesday morning.

Matthew Jacob Granados, 21, was being held on $1,100,000 bail after surrendering to Tustin police, the Santa Ana Police Department said on Twitter.

Granados had been wanted in the death of Alex Ramirez, a neighbor and close friend, who was shot Sunday evening in the 3600 block of Hazard Avenue. The teenage victim died after being transported to a hospital.

Investigators were "originally told by the people at that location that this was a drive-by shooting, gave us a description of the car," police Cpl. Anthony Bertagna said.

When authorities executed a search warrant at the residence, however, they discovered evidence that the shooting had taken place in a bedroom with a gun.

Officers arrested Alexander Granados, the suspect's father, for allegedly being an accessory after the fact.

In an emotional interview Tuesday, Lydia Granados said she and her husband ran into their son's room after hearing a gunshot. The couple discovered Ramirez suffering from a gunshot wound to his torso, she said, adding that Matthew Granados was holding a gun.

Alexander Granados' bail was set at $20,000. He pleaded not guilty in court Wednesday.