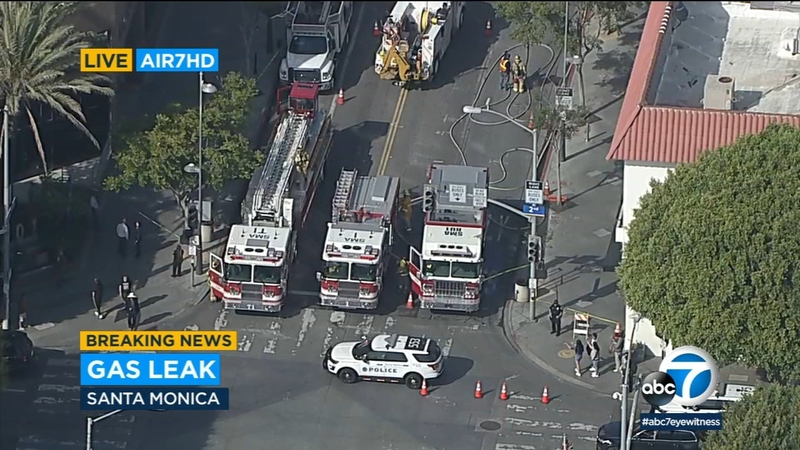 The immediate area was closed off to the public for hours due to the investigation and repairs, but has since reopened.

A hazmat team responded to the area Monday afternoon. No injuries were reported.

As evacuations were underway, police had asked the public to stay away from the area and use alternate routes.

SoCalGas crews were able to repair the ruptured gas main, and gas service was restored to surrounding areas as 8:15 p.m., according to officials who have deemed the area safe again.

It was not immediately known what caused the gas main to rupture. No other details were available.