Discovery dates back to Bronze Age; highway might stretch all the way to Yemen
By CNN 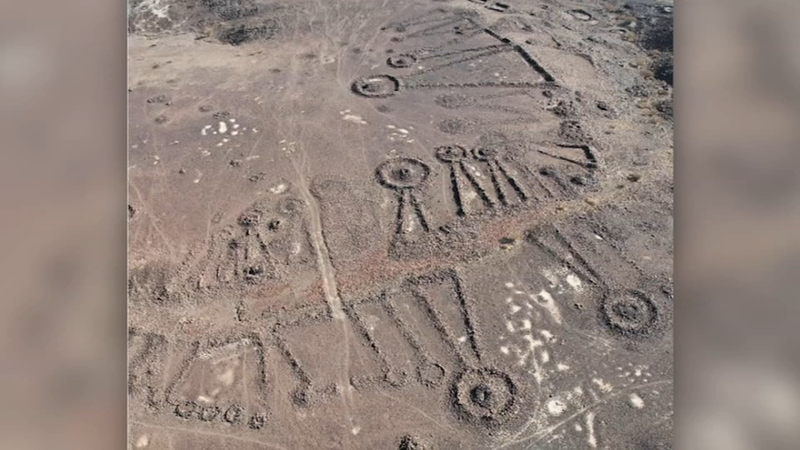 The funerary avenue stretches for hundreds, perhaps even thousands of miles. It might even stretch all the way into Yemen.

There are at least 18,000 tombs lining the route, and many are surprisingly well-preserved.

The next step is to do more radiocarbon dating to learn more about the tombs, which reach back into the Bronze Age.

"The more we learn about the ancient inhabitants of north-west Arabia, the more we are inspired by the way our mission reflects their mindset: they lived in harmony with nature, honoured their predecessors, and reached out to the wider world," said Amr AlMadani, CEO of the Royal Commission for AlUla.